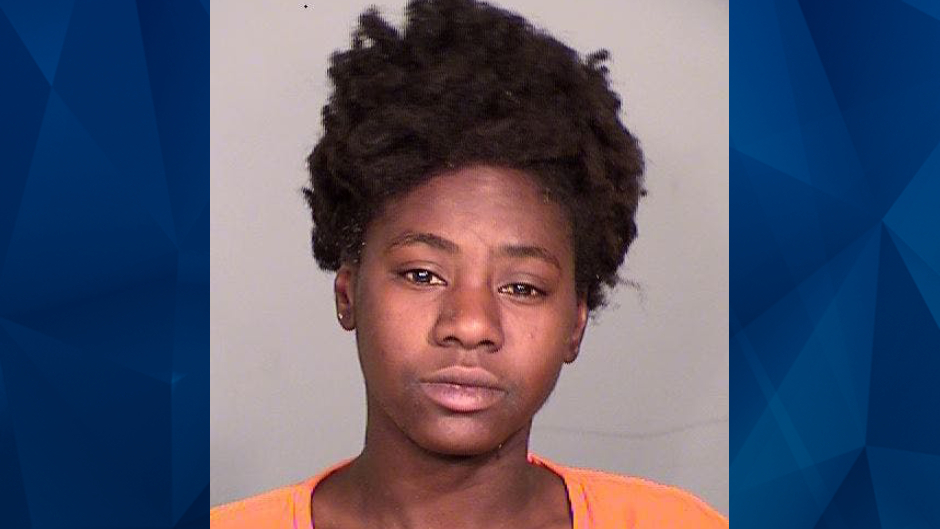 Cop gives shoplifting suspect a break. She returns the favor by stabbing the officer with a screwdriver & knife: Report

A Minnesota woman is jailed on felony charges after allegedly stabbing a police officer who responded to a shoplifting call involving her on Monday night.

The Pioneer Press reported that officer Joe Ryan stopped Articia Moore, 23, as she left a St. Paul grocery store after an employee accused her of stashing stolen items in her pants and jacket. Ryan, who was reportedly off duty and providing security at the store, said he wasn’t going to issue a citation for theft but told Moore to return the items.

The complaint stated that Moore continued to deny stealing despite the stolen items being visible under her clothing. She reportedly gave the officer a drink but became uncooperative when he instructed her to return all of the items, according to the news outlet.

It was during the verbal argument when Ryan reportedly spotted the handle of a knife in Moore’s pocket, prompting him to grab her arm. The Pioneer Press reported that during the scuffle, Moore gained control of the knife and a screwdriver to stab the officer.

Moore is accused of stabbing Ryan in the chest with the screwdriver and in the arm with the knife. Ryan suffered minor injuries to his arm—while his protective vest mitigated the injuries to his chest, the Star Tribune reported, citing the criminal complaint.

Moore, who is charged with second-degree assault and assaulting a police officer, reportedly appeared in court on Wednesday.

A day earlier, Moore pleaded guilty to misdemeanor assault and obstructing a police officer for an August 21 incident in St. Paul. In that instance, an officer was called to a shelter because Moore was belligerent and destructive. The Star Tribune reported that she ignored the officer’s commands to leave the premises—and punched the officer in his face when he touched her backpack.

Moore’s sentencing for the August incident is scheduled for November 20. The Pioneer Press noted that she also has a pending obstruction charge for allegedly harassing people in downtown St. Paul on August 31.