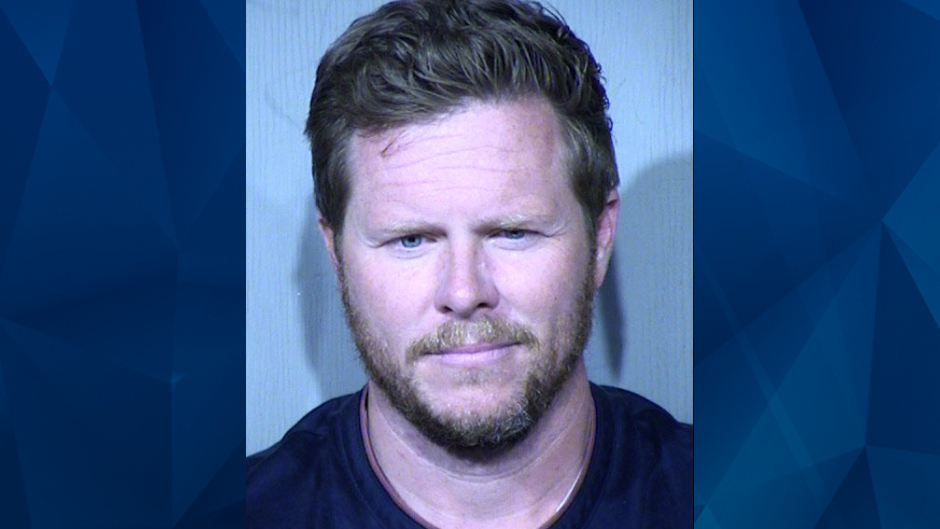 Elected official, adoption attorney smuggled pregnant women into the U.S., then paid them to give their babies up for adoption: Officials

Authorities in Utah and Arizona have criminally charged an Arizona public official for allegedly operating a trafficking ring that involved transporting pregnant women from the Marshall Islands to the U.S. to give birth, then paying them to give their babies up for adoption.

Maricopa County Assessor Paul Petersen—who is also an adoption attorney licensed in Arizona and Utah—was arrested in Arizona on Tuesday for 11 felonies, including communications fraud, human smuggling, and sale of a child. The Utah Attorney General’s Office said the over the course of the three-year scheme, more than 40 Marshallese pregnant women were smuggled to Utah, that Petersen didn’t disclose these illegalities to the adoptive parents, according to The Salt Lake Tribune.

In addition to the charges in Utah, Petersen was indicted in Arizona on 32 counts, including charges of theft, forgery, and fraud. The Arizona Republic reports that the criminal charges stem from allegations that Petersen falsely claimed the Marshallese women were Arizona residents so they could use the state’s Medicaid system. The Arizona Attorney General’s Office accused Petersen of cheating the state out of more than $800,000.

According to the news outlet, authorities also said that Petersen’s acts directly violated the Compact of Free Associations, a treaty passed in the early 1980s which bars Marshallese persons who are considering adoption for their children from traveling to the United States without a work visa.

Petersen, who runs an adoption firm in Mesa, Arizona, charges $40,000 per adoption, according to his website. Petersen’s employee, Lynwood Jennet, was also indicted in Arizona in connection with the alleged ring.

Citing court paperwork, KTVK and KPHO reported that Jennet helped arrange the women’s transport to the U.S. and assisted Petersen in changing their paperwork so they could obtain medical care through the state.

Court documents alleged Petersen has been involved with adoptions involving Marshallese babies since at least 2005. In regards to the scheme, authorities said Petersen paid the women $1,000 for every month they were pregnant in the U.S. in addition to $10,000 for giving their babies up for adoption. Petersen reportedly charged the adoptive families $35,000 per adoption.