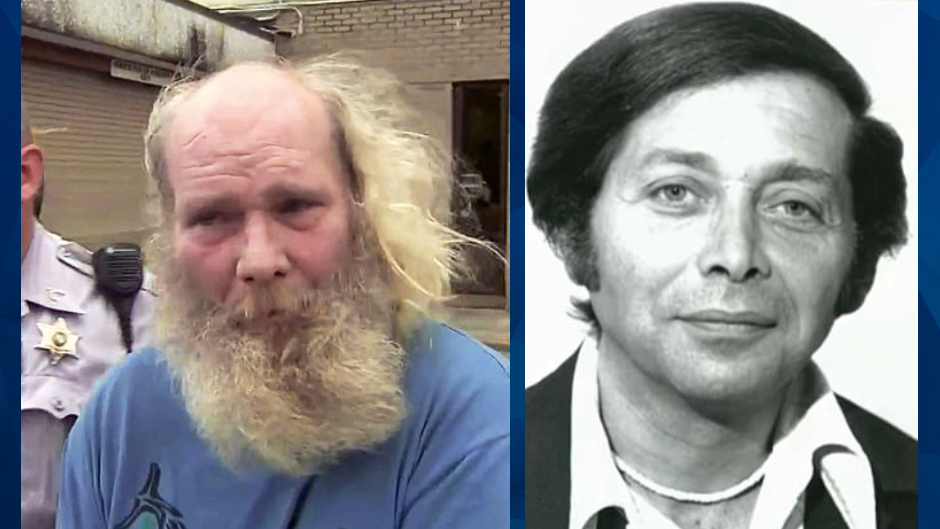 A North Carolina man pleaded not guilty Tuesday for the cold case murder of an accomplished Hollywood television producer and bridge player.

Edwin Hiatt, 53, was arrested in May for the 1985 beating death of Barry Crane, 57. Citing Los Angeles prosecutors, Deadline reported that Hiatt bludgeoned Crane to death with a large ceramic statue and strangled him with a telephone cord at his Studio City residence.

Crane, a championship bridge player and “Incredible Hulk” and “Hawaii Five-O” producer, was found dead by his housekeeper. He was reportedly naked and wrapped in sheets.

WSOC-TV reported that Crane’s wallet and Cadillac were missing after the murder. The vehicle was eventually recovered and it reportedly contained forensic evidence, including Hiatt’s fingerprint.

The Los Angeles Police Department announced his arrest in May and claimed that he confessed to North Carolina and California authorities in early March.

The news station reported that the FBI used social media to track Hiatt down and staked him out to collect his DNA via a foam cup and discarded cigarettes. The FBI and LAPD reportedly used DNA to link him to the crime.

Hiatt, who was 18 when he allegedly committed the murder, told WSOC-TV this summer that he didn’t remember Crane by name and only remembered him when shown a picture.

“Anything is possible back then because I was big into drugs,” Hiatt told the news station, floating the possibility that he doesn’t recall killing Crane.

A motive remains unclear. Hiatt, who is charged with murder with a special allegation that he used a deadly weapon, is still awaiting extradition to California. He’s scheduled to appear in court on December 17.