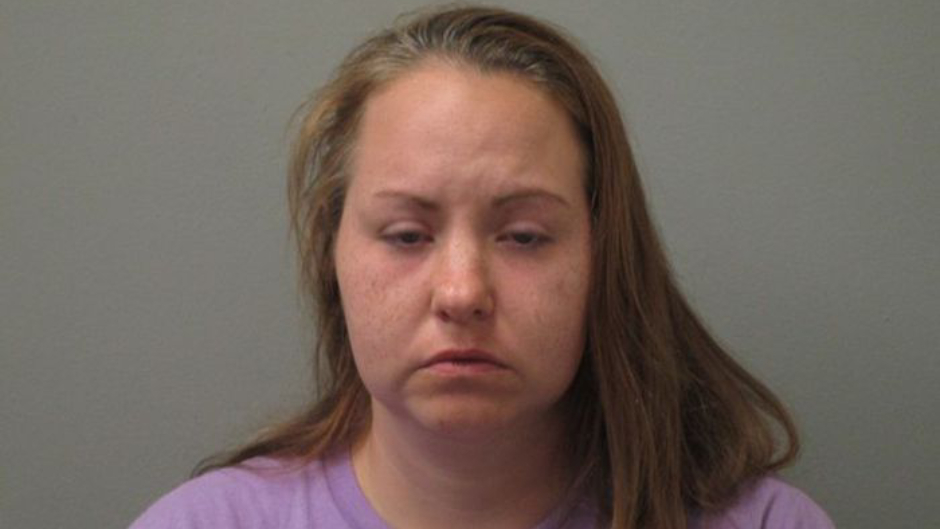 A former Alabama nurse was indicted earlier this month in connection with last year’s poisoning death of her husband.

According to AL.com, Huntsville police said Marjorie Cappello, 33, stole insulin from the hospital where she worked to poison James Cappello, 37. Police accused her of calling her friend, confessing to killing her husband, and asking for help to dump the body. The friend reportedly contacted authorities instead.

James Cappello, a private investigator, reportedly grew suspicious that his wife was abusing narcotics. Before his death, he was compiling evidence to file for divorce and get custody of their young daughter, WAFF reported, citing court testimony.

The news outlet also reported that James Cappello had found a bottle of insulin that he took a picture of and sent to a friend. However, he didn’t know what it was at the time.

Further, Marjorie Cappello’s coworkers reportedly told investigators that she was open about having marital issues — and that she had stated that the only way she would be free of her husband is if he was dead.

A Madison County grand jury indicted Marjorie Cappello on October 4, finding that prosecutors had probable cause to proceed with a murder charge. An Alabama Board of Nursing spokesperson confirmed to AL.com that she has surrendered her nursing license in light of the allegations made against her.