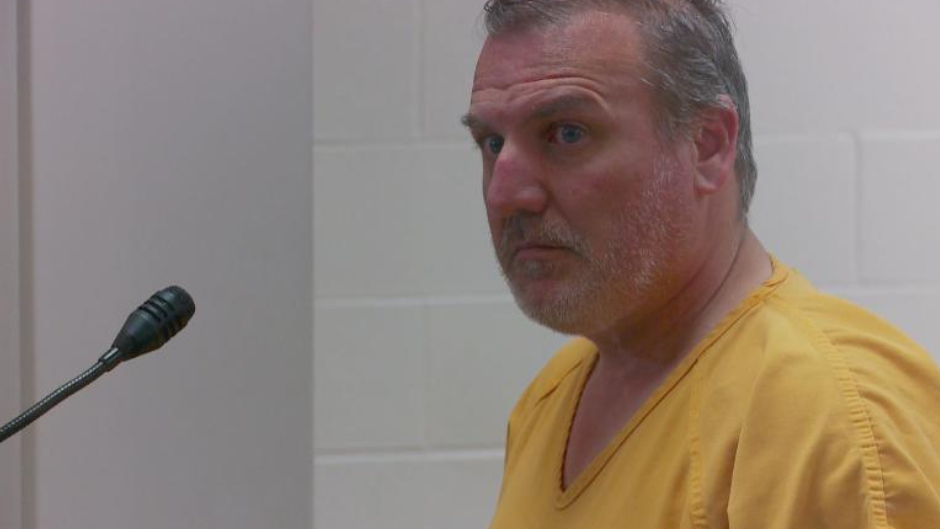 An Alaska man was arrested on murder charges this week, days after an SD card was discovered which reportedly showed him beating and strangling a woman in a hotel room.

The Anchorage Police Department said in a Nixle alert on Wednesday that a woman contacted them on September 30, after finding an SD card which contained images and video depicting an assault and homicide. Days later, on October 2, authorities reportedly located human remains on Seward Highway.

The Anchorage Daily News reported that the SD card—titled “Homicide at midtown Marriott”—contained 39 images and 12 videos that depicted the unknown woman being beaten on the hotel room’s floor. The man, who police identified as Brian Smith, 48, was seen strangling the woman and yelling for her to “just…die” in addition to stomping on her throat at one point, according to the Daily News and Associated Press.

The Daily News reported that images on the SD card showed the victim, covered in a white sheet, being moved through a parking lot to a truck. The final images, which were time-stamped September 6, reportedly show the woman facedown in a pickup bed.

Authorities believe Smith was filmed himself committing the murder. Anchorage police said their investigation determined that the unidentified victim was killed in Anchorage sometime during the first week of September.

Not only does Smith has a truck resembling the one seen in the images, but the affidavit stated that cellphone pings placed him where the woman’s body was dumped within minutes of the last time-stamped photos being taken. The document also alleged that Smith rented a room at the TownePlace Suites by Marriott the night the murder was filmed.

The Daily News reported that police recognized Smith in the videos because of his involvement in an unrelated ongoing investigation. Authorities declined to disclose the nature of the other probe and whether Smith, an immigrant from South Africa, is a suspect in other crimes.

Police said they arrested Smith on Tuesday at Ted Stevens International Airport. Though Smith is charged with first-degree murder, KTUU reported that the medical examiner has yet to confirm the woman’s identity and manner of death.