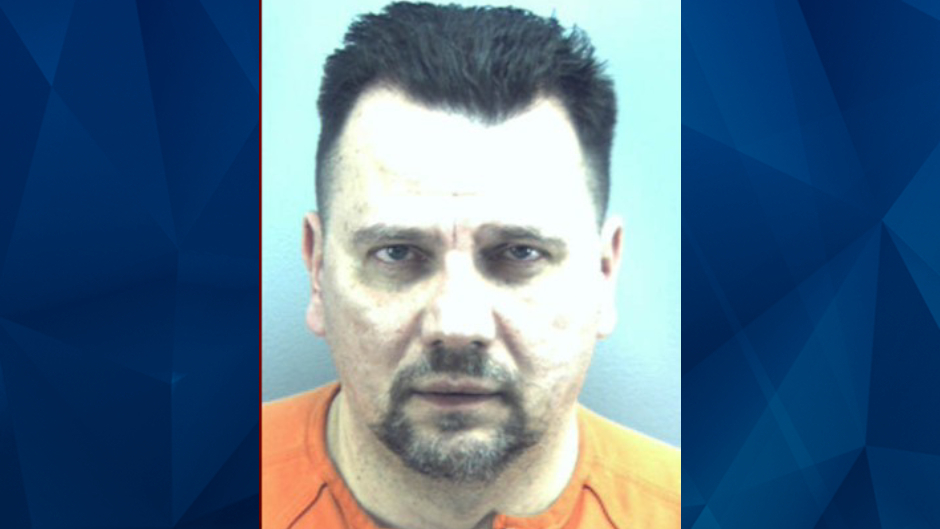 A Virginia man pleaded guilty on Wednesday to involuntary manslaughter for shooting one of his wife’s lovers to death earlier this year.

WVEC reported that Dusan Naumovic, 54, was sleeping in his son’s room on the evening of March 2 when his wife, who slept in a separate bedroom across the hall, brought Vinicius Carneiro, 37, to their Virginia Beach residence to have sex. The wife reportedly deactivated the house alarm before Carneiro’s arrival but Naumovic caught the pair together in her bedroom.

Wielding a loaded gun, Naumovic waited until his wife got off the bed before he shot Carneiro in the back of his leg. Carneiro begged Naumovic not to kill him but Naumovic ignored his pleas and shot him 11 more times, according to the news station.

Carneiro was shot in his chest five times in addition to his forearm and wrist. He died from multiple gunshots to his torso.

Citing court documents, WVEC reported that the couple had not been intimate for roughly nine years. Naumovic knew his wife was having sex with at least four men. He reportedly knew the men’s identities and their addresses—and blamed his wife’s adultery and promiscuity on her diagnosed schizophrenia.

Naumovic admitted in court that he had contacted his wife’s lovers—including Carneiro—and told them to stay away from her because she’s not well.

According to The Virginian-Pilot, Naumovic claimed he was sleeping in his son’s room because he has severe autism and requires constant supervision. He said was awoken by a noise before he grabbed his pistol and fired it in self-defense after turning on the master bedroom’s light.

The news outlet reported that surveillance footage from after the shooting showed Naumovic’s wife reactivating the alarm system before Naumovic deactivated it. The wife located her cell phone and called 911 roughly four minutes later. Responders found her performing CPR on Carneiro.

Naumovic pleaded guilty to voluntary manslaughter and illegal use of a firearm as part of a plea deal that took second-degree murder charges off the table. Sentencing is scheduled for February.