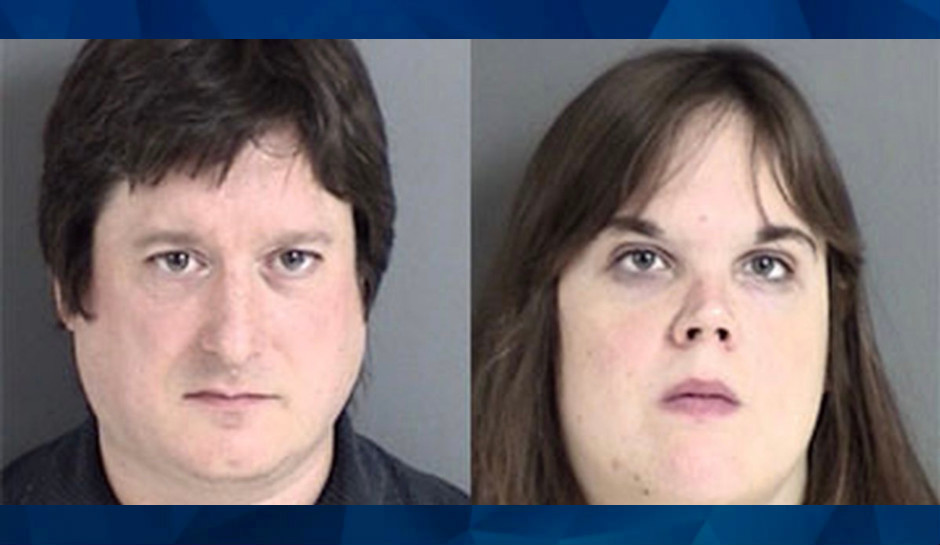 A Texas couple has been arrested and charged with abuse and neglect of their 9-year-old autistic son who also has leukemia, KTRE reported.

Thomas Anthony Mayhew, 49, and Shannon Marie Creevey, 31, both of Lufkin, were jailed Thursday on charges of injury to a child. Creevey has also been charged with aggravated assault.

Police began an investigation in July when the boy was found unresponsive at home with injuries to the head and face, a possible collar-bone fracture, bruising to the abdomen, and a possible ankle fracture. The child coded several times at the hospital and was transferred to Texas Children’s Hospital in Houston, where he was also diagnosed with anemia and leukemia.

Creevey later told police she had hit her son and knocked his face into the wall, according to an affidavit reported by KTRE. She also said that a few days earlier, she had hit him in the face and knocked him to the floor because he had thrown up on himself.

She told police that she hated her son, doesn’t want her children anymore, and wants to give them up to child services, according to the affidavit. Mayhew told investigators he, too, had hit his son in the face because he was not eating and was hiding his food.

Mayhew also said he had noticed that the boy had difficulty walking and knew he should take him to see a doctor but did not do so, KTRE reported.

The affidavit said that police visited the boy in late August after he had been released from the hospital and placed in foster care, where he was improving and able to speak about what happened to him.