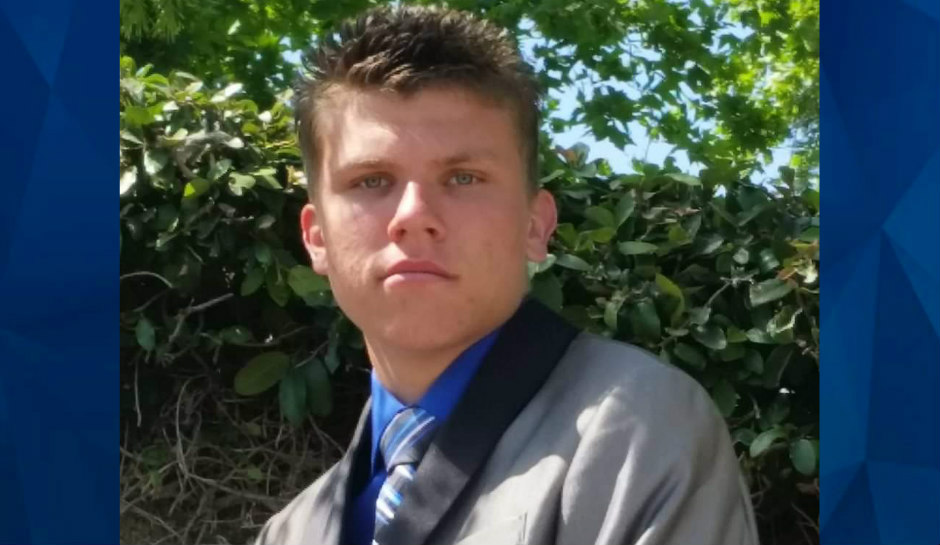 A 21-year-old man was viciously mauled to death by a pair of pit bulls earlier this week, leaving his family with more questions than answers, KTXL-TV reports.

Relatives found Bryan around 7 a.m. His injuries were concentrated on his upper body.

“It was horrific enough for our officers to call and treat this as a suspicious death. So investigators did respond to just ensure … what was going on,” Modesto Police Sgt. Kalani Souza told the television station.

“It’s not a good situation at all,” Patton told KTXL-TV. “We really feel for the family because my understanding is there’s been no aggression shown from these dogs. It’s just a very unique situation and a sad situation.”

The dogs are now under quarantine and will be tested for rabies and undergo monitoring for aggression.

“The animals need to be separate from the public and they need to be quarantined for 10 days. So, we have a lockdown situation here at the shelter, which means it is locked behind closed doors so we don’t put anybody at harm or at risk,” Patton told the television station.

Investigators also are trying to understand what happened. The victim had been a frequent visitor to the residence where the incident occurred, according to police.

“We do not know how much interaction he’s had with the dogs up to this point, if they were kept separate. We are still investigating all of that,” Souza told KTXL-TV.