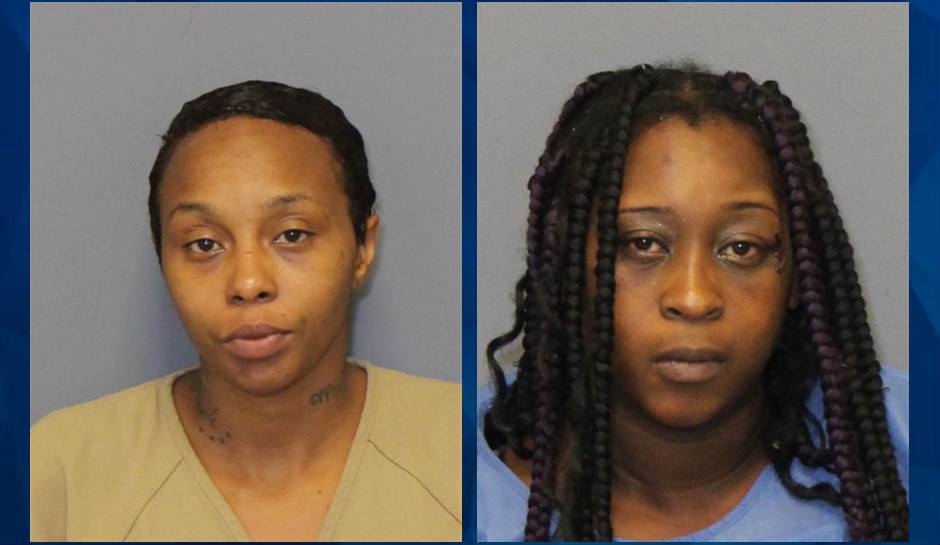 A fight may have led to a deadly incident in Greensboro, North Carolina, early Saturday, when an SUV crashed into a crowd at a gas station on the west side of town, killing one person and injuring five, with three of them in critical condition, My Fox 8 reported.

Greensboro police arrested Meranda Chantel Watlington, 28, and Fana Anquette Felton, 27, charging both with one count of first-degree murder and five counts of attempted first-degree murder, according to the Greensboro News and Recorder. Watlington was also charged with felony death by vehicle, driving while impaired, and felony hit and run. Both are scheduled to appear in court Monday.

Witnesses told My Fox 8 that several people were fighting at about 3 a.m. Saturday morning when someone jumped in an SUV and drove it into the group. The station said that witnesses had provided video that showed several bodies on the ground.

Police said that Zanelle S. Tucker, 30, died at the scene. Three victims were in critical condition with life-threatening injuries, and two others were being treated for injuries not considered life-threatening, they said Saturday afternoon, according to the News and Recorder.

Police asked anyone with information to contact Greensboro/Guilford Crime Stoppers at 336-373-1000.