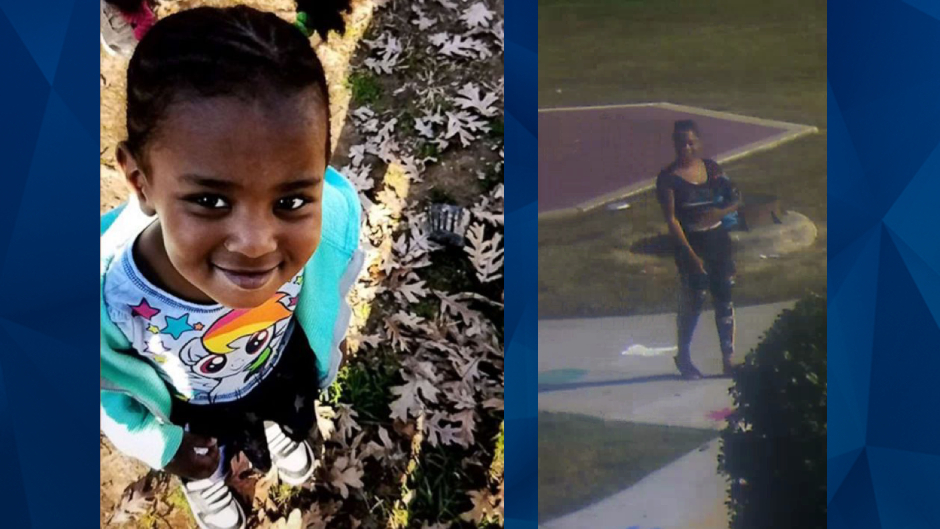 UPDATE: Woman accused of abducting 3-year-old from playground turned in to police by ‘associate’

A woman accused of kidnapping a 3-year-old from a Greensboro, North Carolina, playground was handed over to police Saturday morning by “an associate,” the Greensboro News and Record said.

As CrimeOnline reported earlier, N’denezsia Monique Lancaster, 22, is facing a first degree kidnapping charge in the abduction of Ahlora Lindiment from the Phillips Avenue area in Greensboro on Wednesday evening.

Ahlora was playing with siblings when the abduction took place. Her three siblings — ages 9, 7 and 5 — ran home and told their uncle that a woman had left with the little girl. Police released surveillance footage of the woman they believed had taken Ahlora, and that woman was identified by a Greensboro resident.

An AMBER Alert was cancelled Thursday night when Ahlora was found walking on the street in front of a Greensboro church by a pastor who recognized her. She was checked out at a hospital and released to her family, returning to the playground on Friday with friends and family members.

Police spokesman Ron Glenn did not provide a motive for the kidnapping and said that Lancaster did not resist arrest when she was brought in.

“Police are questioning her and getting as much information as they can right now,” Glenn said.