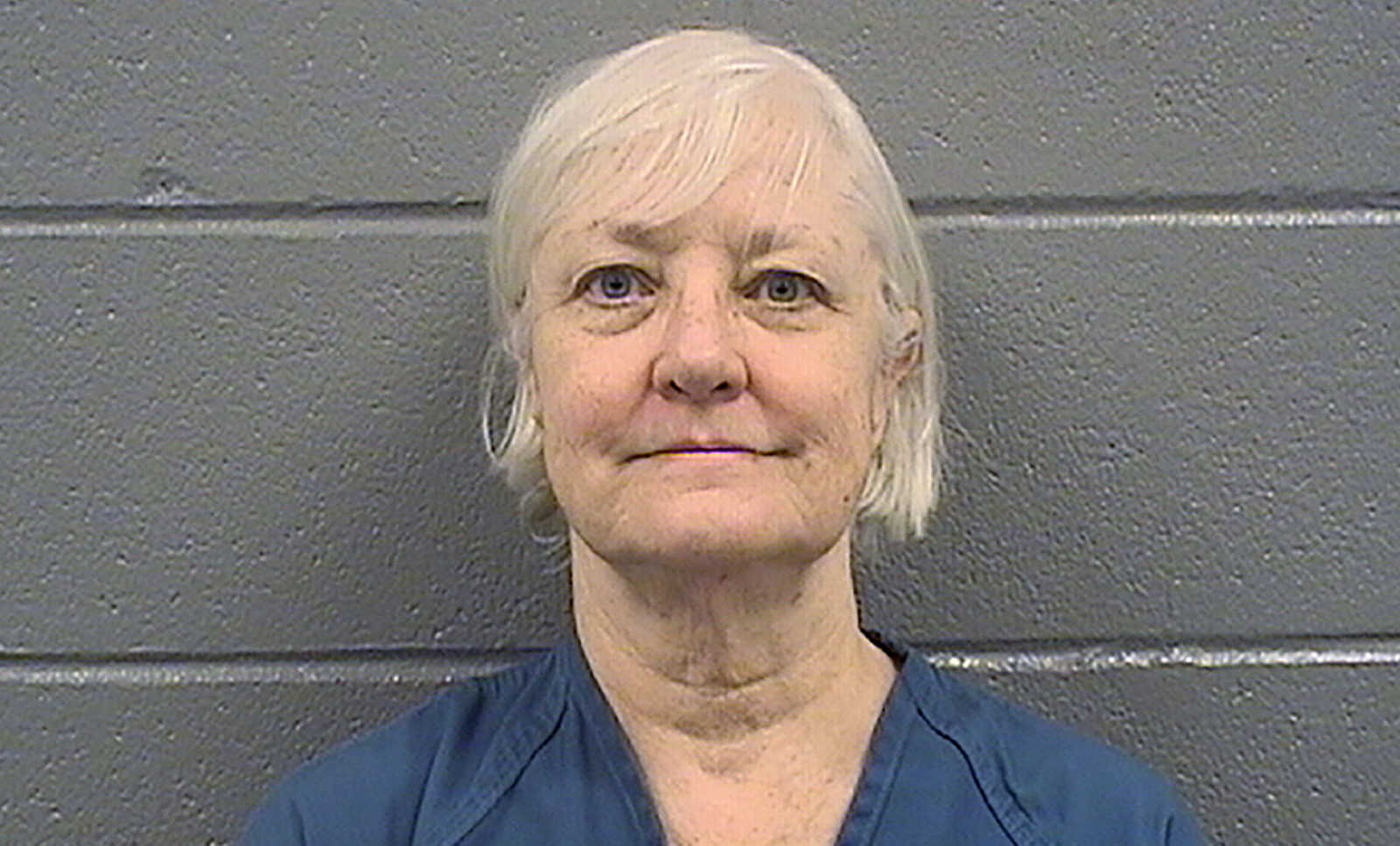 A woman known as a “serial stowaway” for habitually trying to board airplanes — and sometimes succeeding — without a ticket was arrested again Friday at O’Hare International Airport in Chicago, NBC 5 Chicago reported.

Marilyn Hartman, 67, has been banned from several airport properties, including O’Hare, for her attempts to board aircraft over the years. She was charged Friday with a single count of felony criminal trespass when TSA agents saw her trying to move barriers around in an attempt to access the secured area of the airport.

Hartman was sentenced in March to 18 months probation and barred from O’Hare and Midway airports without a ticket after she pleaded guilty to criminal trespass for sneaking onboard a flight to London in January 2018, WGN reported. At the time, Hartman apologized to the airport for “causing problems for them.”

She has also been found unfit to stand trial in the past and been sentenced to time in a state mental institution. In July, she was moved to a half-way house style mental health center.

She’ll be appearing in bond court in Chicago on Sunday.