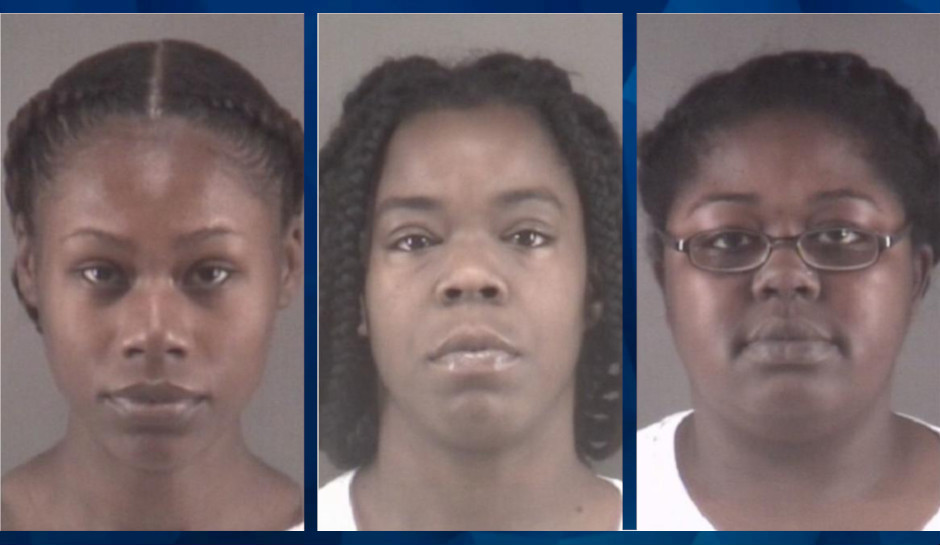 Three former employees of a North Carolina assisted living facility have been arrested and charged with abusing patients with dementia, including encouraging them to fight and filming the encounters, the Winston-Salem Journal reported.

The investigation into the abuse began in June when police received a report of abuse at the facility. Arrest warrants say that Jordan and Tyson witnessed a co-worker assault a female resident without stopping the incident or reporting it.

The pair are also accused of witnessing a fight between two female residents without stopping it or reporting it. Jordan allegedly videotaped the fight. Tyson allegedly videotaped a co-worker assaulting a resident. McKey is accused of recording the incident in which she shoved a resident into her room and not stopping the fight between two residents.

All three women were fired in June, the Journal said, when Danby House was made aware of the incidents.

The fight took place between two residents identified as Resident 8 and Resident 9 in Resident 8’s room. The employees appeared to especially encourage Resident 9 to hit Resident 8, and one of the women told police Resident 8 was “a pain in the butt,” according to Department of Health and Human Services documents, as reported by the Journal.

Both residents were in the facility’s “special care unit” because they have dementia.

The deficiencies found by the department included patients not receiving medications, staff not receiving proper training, and failing to audit and review charts.