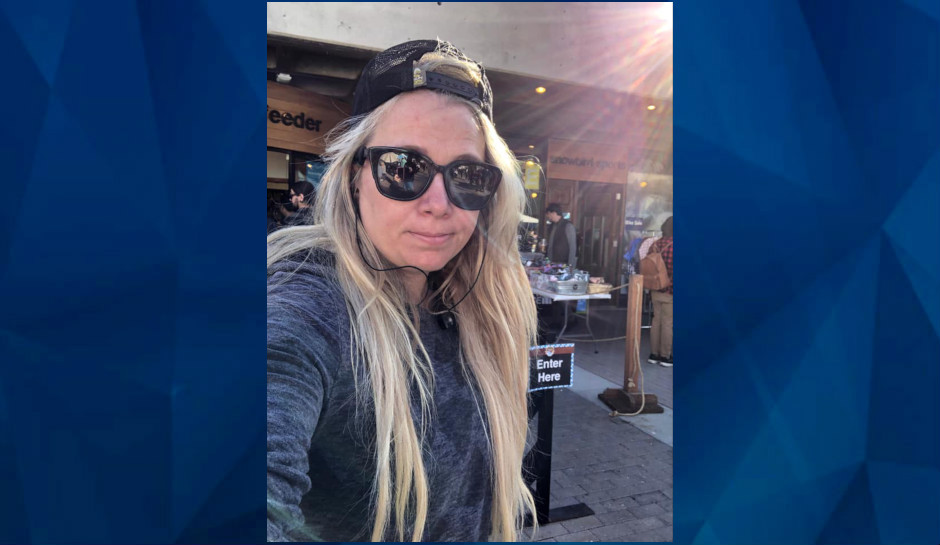 Beloved tech CEO found dead in rental car after police say she was ‘voluntarily missing.’ WHAT HAPPENED TO ERIN VALENTI?

A Utah woman reported missing in California by her family on Monday was found dead in her car on Saturday afternoon, the East Bay Times reported.

Erin Valenti, founder and CEO of the app development company Tinker, last spoke with family members and a police officer on Monday in a series of phone calls that became increasingly bizarre.

Valenti, 33, had been in California since on business and was expected to catch a flight back to Salt Lake City Monday night. On Wednesday, she was expected at annual women in tech event, where she won an award. None of that happened.

Instead, Valenti phoned her parents Monday afternoon and said she couldn’t find her rental car. Once she found the car and was supposed to be driving to the San Jose airport, her parents said the conversations became very strange.

“We talked to her for hours on and off,” her mother, Whitey Valenti, said. “Her thoughts were disconnected. She talked a mile a minute. She’d say I’m coming home for Thanksgiving, then in the next she was saying she’s in the Matrix.”

At the request of the family, a San Jose police officer spoke with Erin Valenti by phone Monday night.

“The officer said she wasn’t making any sense. They drove around looking for her on Monday night and never found her,” Valenti’s husband, Harrison Weinstein, said.

Monday night was the last they heard from her. Weinstein and Valenti’s parents flew to San Jose to search. Weinstein made a plaintive post to Facebook on Wednesday:

Friends set up a Help Find Erin Valenti Facebook page.  On Friday, San Jose Police Sgt Enrique Garcia told the Salt Lake Tribune in an email that the  Department was “treating the case as a voluntary missing person.”

Meanwhile, friends posted on the San Jose police Facebook page, pleading with the department to do more to find Valenti.

On Saturday afternoon, San Jose police reported that “a body was located inside a vehicle parked on the street” in Almaden Valley, about a 1/2 mile from the location of her last phone call on Monday.

“The Santa Clara County Coroner’s Office will determine the manner and cause of death.”

A family friend made the find, and KPIX reported that it was Erin Valenti inside the car.

Friends and family are devastated and awaiting the coroner’s report. Valenti’s husband said that she had no history of mental illness and that her behavior was “extremely out of character.” The Facebook page set up to help find the tech entrepreneur signed off asking everyone to “please remember Erin as the beautiful, smart, funny woman that she was.”

This story will be updated as more information becomes available.