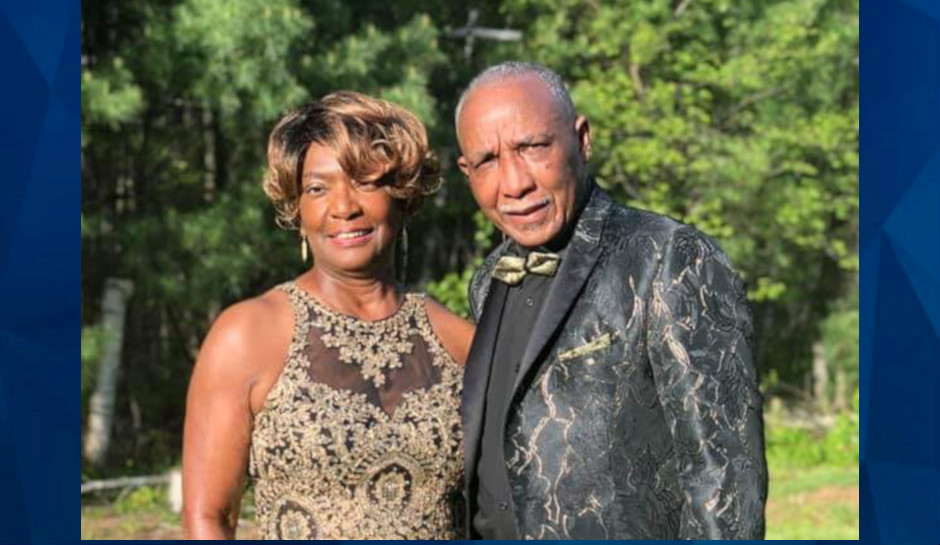 A man charged with shooting a New Hampshire church pastor at a wedding on Saturday has now been charged with four additional counts in the incident, including shooting the bride and pistol whipping the groom, the state attorney general said Sunday, reported in the New Hampshire Union-Leader.

Dale Holloway, 37, has been charged with the attempted murder of New England Pentecostal Ministries Church Bishop Stanley Choate, being a convicted felon in possession of a firearm, second-degree assault for shooting Clare McMullen, 60, in the arm, and simple assault for hitting Mark Castiglione, 60, in the head with his gun.

Holloway had already been charged with first degree assault for shooting Choate, 75.  He is expected to be arraigned on Tuesday in Hillsborough County Superior Court in Nashua.

Senior Assistant Attorney General Benjamin Agati said that investigators are working toward a motive in the case, and that one possibility is the shooting death earlier this month of Luis Garcia, Holloway’s stepfather and another pastor at Choate’s church. A celebration of life service was scheduled for Garcia at the Pelham church at noon on Saturday, after the wedding of McMullen and Castiglione, the father of the 24-year-old man arrested in Garcia’s death.

“We’re certainly looking into that as a possibility … but I can’t make that conclusion,” Agati said.

“I think the motive for his actions will take a little more digging.”

Circumstances around Garcia’s death have not been released, but he was found dead at a home owned by Mark Castiglione in Londonderry on October 1. Brandon Castiglione has been charged with second degree murder in the shooting. Garcia’s family members told the Union-Leader that Garcia had been counseling the younger Castiglione, who had numerous run-ins with law enforcement.

Agati said Sunday that Choate remained in serious condition at Tufts Medical Center in Boston, where he was flown Saturday after first being taken to Lowell General Hospital in Massachusetts. McMullen was expected to be released Sunday from Southern New Hampshire Medical Center in Nashua, where Castiglione was treated and released on Saturday.

The service for Garcia was cancelled after the shooting, as were all services scheduled at the church through October 20.