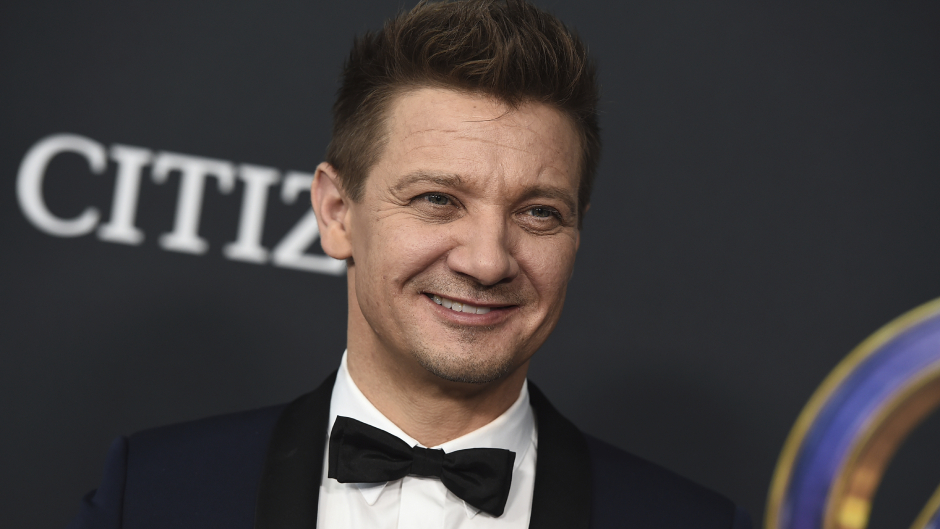 Jeremy Renner’s ex-wife has accused him of threatening to kill her and himself amid alcohol- and drug-fueled rages that put their 6-year-old daughter in danger.

In recently-filed documents, Sonni Pacheco, 28, claimed Renner, 48, was drunk and high at a club last November when he told someone that he wanted to kill her because he “could not deal with her anymore, and he just wanted her gone.” TMZ reported Renner later put a gun in his mouth and threatened to kill himself before firing a shot in the air — all while his daughter was asleep in another room.

Renner, who played Hawkeye in the Marvel Cinematic Universe, has denied Pacheco’s substance, verbal, and emotional abuse allegations in a statement to TMZ. Documents charged that Pacheco’s allegations line up with Renner’s film releases, suggesting they were fabricated to sabotage his projects.

People magazine reported that Pacheco filed for divorce in December 2014, citing irreconcilable differences. Following their brief marriage, she asked the court to nullify their prenuptial agreement due to fraud.

The couple shares custody of their daughter, Ava, but Pacheco is seeking sole custody for herself and supervised visitation for Renner. The Avengers actor and Pacheco agreed on joint custody in February 2015. Renner was paying $13,000 a month in child support until April 2018, when the actor earned an $11 million salary, and his annual payment was increased to $292,000.

In April 2018, a new arrangement specified that Renner’s payments for 2018, 2019, and 2020 wouldn’t exceed $200,000. Any payments exceeding that amount would go into an account for Ava’s education costs, according to the outlet.

Pacheco alleged that the nanny overheard Renner saying that he was going to her house to kill her and himself because “it was better that Ava had no parents than to have [her] as a mother,” according to documents obtained by TMZ. The Canadian actress also claimed that Renner left cocaine on the bathroom counter where Ava could reach it.

Renner claimed he submitted to voluntary drug testing for three months. He said all the tests came back clean, and he accused his ex-wife of being the one with the substance abuse issue. He reportedly also hired a mental health specialist to supervise his visits with his daughter in order to prove that he’s a sober and fit parent.

“The wellbeing of his daughter Ava has always been and continues to be the primary focus for Jeremy,” the actor’s representative told TMZ. “This is a matter for the court to decide.”