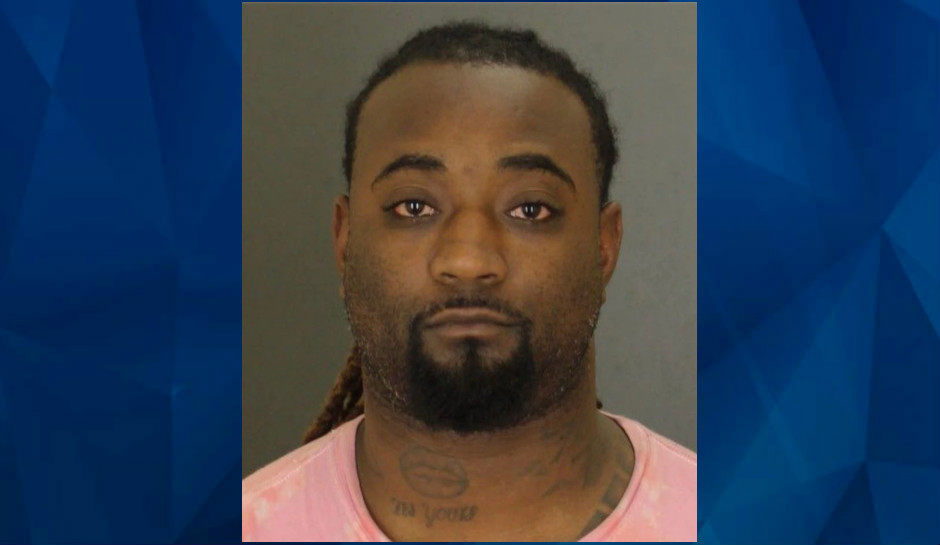 A toddler is hospitalized but expected to survive after he was shot in a road rage incident in Baltimore over the weekend.

Javon Johnson, 33, has been charged with attempted murder, assault and various handgun related charges, Baltimore police said, according to WJZ.

Police Commissioner Michael Harrison told the Baltimore Sun that investigators believe the incident started at a traffic light in West Baltimore shortly after midnight Saturday morning. The 2-year-old boy was riding in a car behind several other cars at red light.

ow do you protect your children from predators? Join Nancy Grace and a team of world-class experts for the online course ‘Justice Nation: Crime Stops Here’.

When the light changed to green, no one moved through the light. The driver of the car the boy was in honked the horn several times, and when the cars ahead remained still, the driver drove around the other vehicles still stopped at the light.

Harrison said police had been initially alerted to shots fired by the city’s ShotSpotter system, which pinpoints the sound of gunfire, but found nothing when they arrived. Later, they were alerted to a hospital where the child was being treated.

The Sun said that online court records show several charges in Johnson’s past.