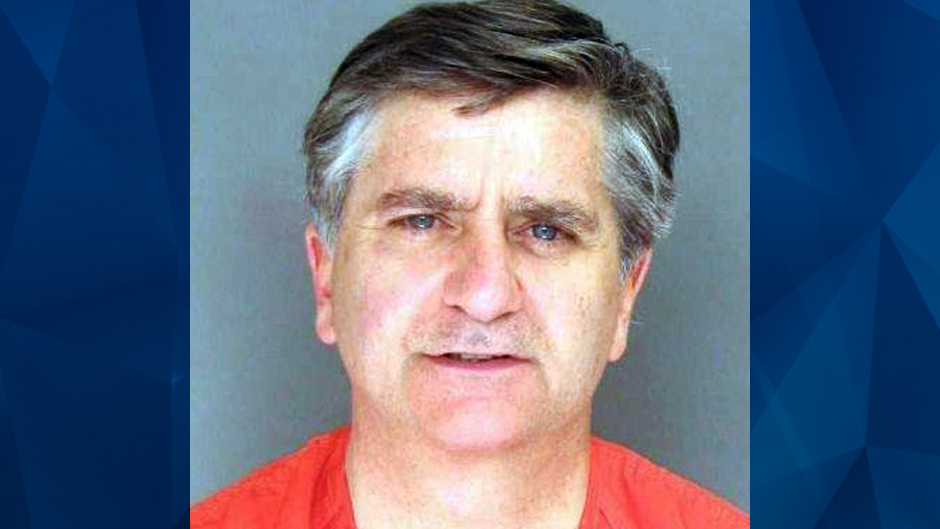 A former California brain surgeon who has been jailed since 2017 while waiting to stand trial on child sex abuse charges was reportedly found dead in his cell on Sunday.

KSBW reported that correctional officers discovered James Kohut, 59, deceased in his cell when breakfast began at 5:45 a.m. Kohut reportedly didn’t have any cellmates and was in the protective housing unit at the Santa Cruz County Jail.

While an autopsy is scheduled for later this week, the forensic pathologist said a preliminary examination suggests Kohut died by suicide, according to the news station.

Kohut was arrested in June 2017 on 11 counts of sexual abuse of a minor. His girlfriends, Rashel Brandon, a nurse he worked with at Dominican Hospital, and Emily Stephens, who had a child with him.

The Sentinel reported that both Brandon and Stephens’ children are among the four alleged victims. An arrest warrant stated that Kohut allegedly had affairs with the two women and other mothers and that their children were sexually abused during some of these rendezvous.

Prosecutors alleged that Kohut targeted children for 20 years and that none of the crimes happened at medical facilities. Court documents obtained by KSBW asserted that videos filmed on January 1 and May 9, 2017, repeatedly showed the defendants raping 3- year-old and 10-year-old boys.

The brain surgeon’s license was revoked in June 2017. The Mercury News reported that the next hearing was scheduled for Thursday.