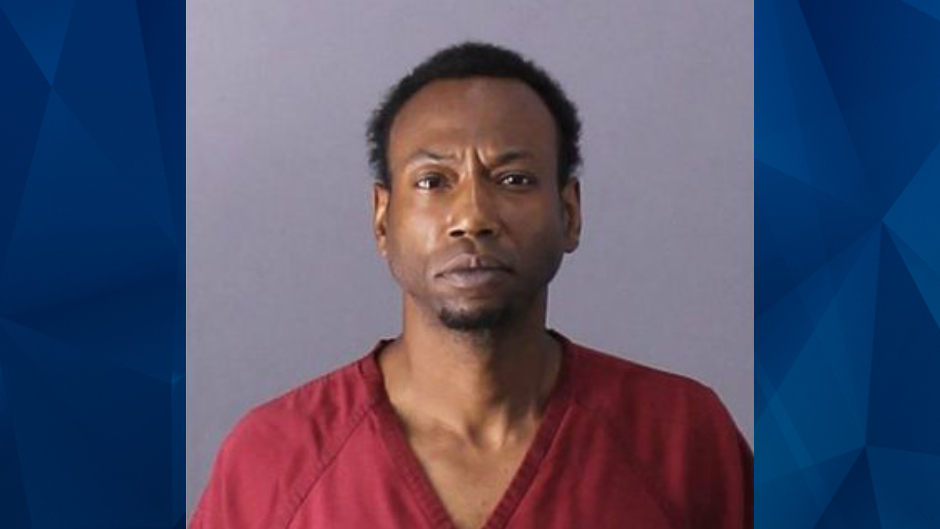 An Alabama man who was detained in connection with the disappearance of a 3-year-old girl is now facing unrelated child pornography charges.

AL.com reported that Patrick Stallworth, 39, was charged with possession of child pornography and possession with intent to distribute child pornography after explicit photos of young girls were found on his phone. Authorities discovered the images amid their investigation into the abduction of Kamille McKinney, who was reported missing from the Tom Brown Village on Saturday night.

Authorities said none of the illicit pictures were of McKinney. Stallworth, who hasn’t been criminally charged in connection with the toddler’s disappearance, is being held on a $500,000 bond.

PLEASE SHARE 🙏 Here are more pictures of Kamille “Cupcake” McKinney. They were provided by her aunt. If you recognize or locate Cupcake, contact Crime Stoppers at 205-254-7777

Birmingham police also apprehended Stallworth’s girlfriend, Derick Irisha Brown, 29, at the Woodside Condominiums in Center Point on Sunday night. Police said she remains in custody after authorities filed a motion to revoke her bond in case 2018 in which she abducted her three children from the Department of Human Resources’ custody, the news station reported.

McKinney was reportedly attending a birthday party on Saturday night when she vanished. Children who were also at the party reportedly claimed that a man who they saw handing out candy put the barefoot toddler in a Toyota Sequoia and drove off. The vehicle was located at the condo along with Stallworth and Brown.

McKinney is described as being approximately 3 feet tall, weighing 60 pounds, and having brown eyes and black hair. She was last seen wearing a pink and leopard-print Minnie Mouse shirt with leopard-print shorts. She also wearing blue, white, and yellow hair bows.

Anyone with information regarding Kamille McKinney’s whereabouts should call the Birmingham Police Department tipline at 205-297-8413 or Crime Stoppers at 205-254-7777.