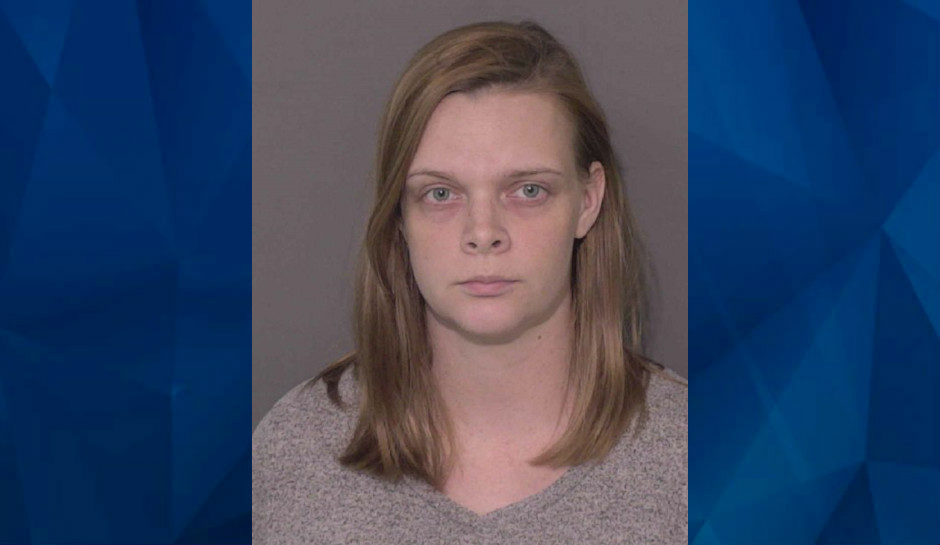 A North Carolina woman allegedly hid a pregnancy from her husband and killed the newborn when she gave birth, the Union County Sheriff’s Office said on Thursday.

Police have charged Khrystina Marie Rice, 27, with first degree murder and felony child abuse in the death of her son on Sunday morning.

WSOC reported that Rice’s husband called paramedics when he found his wife on the master bathroom floor bleeding profusely. Rice would not say why she was bleeding, but paramedics saw blood near the bathroom’s closet and found a placenta in a trash can. Inside the closet, they found the baby, wrapped “head to toe” in a blanket and concealed in a trash bag.

Paramedics performed CPR and got a faint pulse before rushing him to Novant Health Matthews Medical Center in nearby Matthews, where the baby boy later died.

The Union County Medical Examiner told detectives the infant was born healthy at 7 pounds and the preliminary cause of death was asphyxiation. The boy also other injuries, including a skull fracture and rib fractures.

Rice’s husband told investigators he had been sleeping downstairs in their Indian Trail home Sunday morning and awoke when he heard what he thought was someone falling upstairs. Detectives said they believe Rice concealed her pregnancy intentionally and did not seek prenatal care.

Rice and her husband have one other child, a 4-year-old boy. She also has an 8-year-old daughter from a previous relationship.

Rice was arrested Thursday and is being held without bond.