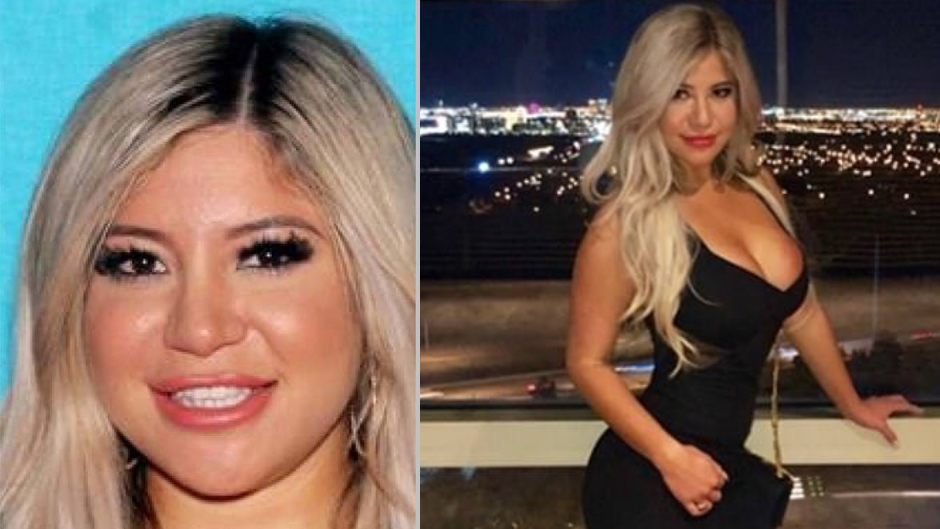 A Nevada woman who was found in concrete last week, months after her disappearance, was reportedly strangled and injected with a poisonous substance.

KNTV reported that Christopher Prestipino, 45, is accused of kidnapping and murdering Esmeralda Gonzalez, 24. Gonzalez’s brother reported her missing on May 31 after finding her home ransacked. He told the news station that he was concerned because his sister suffers from schizophrenia and bipolar disorder and didn’t take her medications in the weeks leading up to her disappearance.

The Las Vegas Review-Journal reported that Gonzalez’s body was dumped in the desert but officials haven’t revealed its exact location or how they came to find it.

A day before she vanished, Gonzalez was reportedly spotted at a local car dealership wearing lingerie and high heels. KLAS reported that her home is located minutes away from Prestipino’s residence.

Prestipino is accused of holding Gonzalez captive and murdering her at his home. In June, he allegedly called a family friend and asked them for help moving a concrete and wooden structure into a U-Haul truck. KNTV reported that Prestipino was filmed purchasing 60-pound bags of concrete mix from a Home Depot on June 6.

Citing a witness, Chief Deputy District Attorney Pamela Weckerly wrote that Prestipino admitted to killing Gonzalez after getting her high on methamphetamine. He was unaware of Gonzalez’s mental health issues and she became erratic and was “speaking in the devil’s tongue,” Wreckerly said.

The prosecutor alleged that Cassandra Garrett participated in the slaying and was seen cleaning up Prestipino’s garage. However, she hasn’t been criminally charged as of Wednesday.

“Prestipino rented a U-Haul, and the victim’s body was dumped in the desert,” the prosecutor wrote. “Prestipino and Garrett have been panicked because they left the rented U-Haul dolly at the body dump location.”

Prestipino’s girlfriend, Lisa Mort, 31, was also accused of being a co-conspirator in Gonzalez’s slaying. Before his arrest, Prestipino was heard telling Mort not to speak with anyone in recorded jail phone calls, the Review-Journal reported.

Prestipino is charged with first-degree kidnapping, conspiracy to commit murder and murder. Mort, who was arrested in late August in an unrelated drug case, is facing a harboring, concealing or aiding a felon charge.