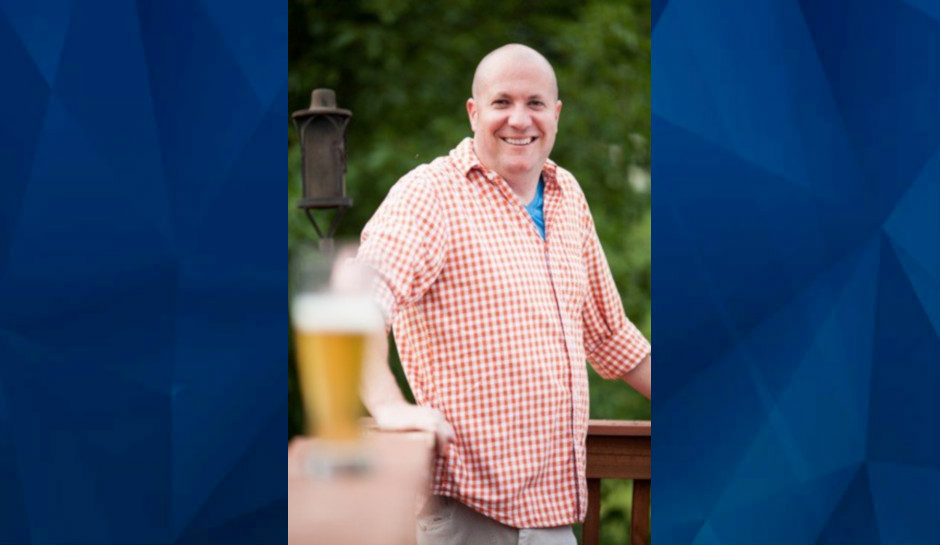 Scott Thomas, 46, was hit in the side and chest, KMOV reported. He was taken to a hospital, where his father Greg Thomas told the Post-Dispatch on Monday his son “is OK.” The children, aged 11, 9, 6 and 3, were not hurt.

As police were responding to the report of a wounded man, other officers were stopping a red Mitsubishi GTS for using the shoulder of the road to pass traffic. An investigation revealed the car was the one involved in the altercation with Thomas, and the two men inside — brothers Nicholas, 27, and Joseph Marino, 24 — were arrested.

Police said Joseph Marino was behind the wheel and Nicholas was in the passenger seat when the incident with Thomas took place. They did not detail the incident itself, but in a report said the brothers saw Thomas pull over and write down their license number.

According to the charges against them, Joseph Marino pulled over and pointed a gun at Thomas while Nicholas got out of the car and fired at least three times. According to the Post-Dispatch, Nicholas Marino admitted shooting Thomas.