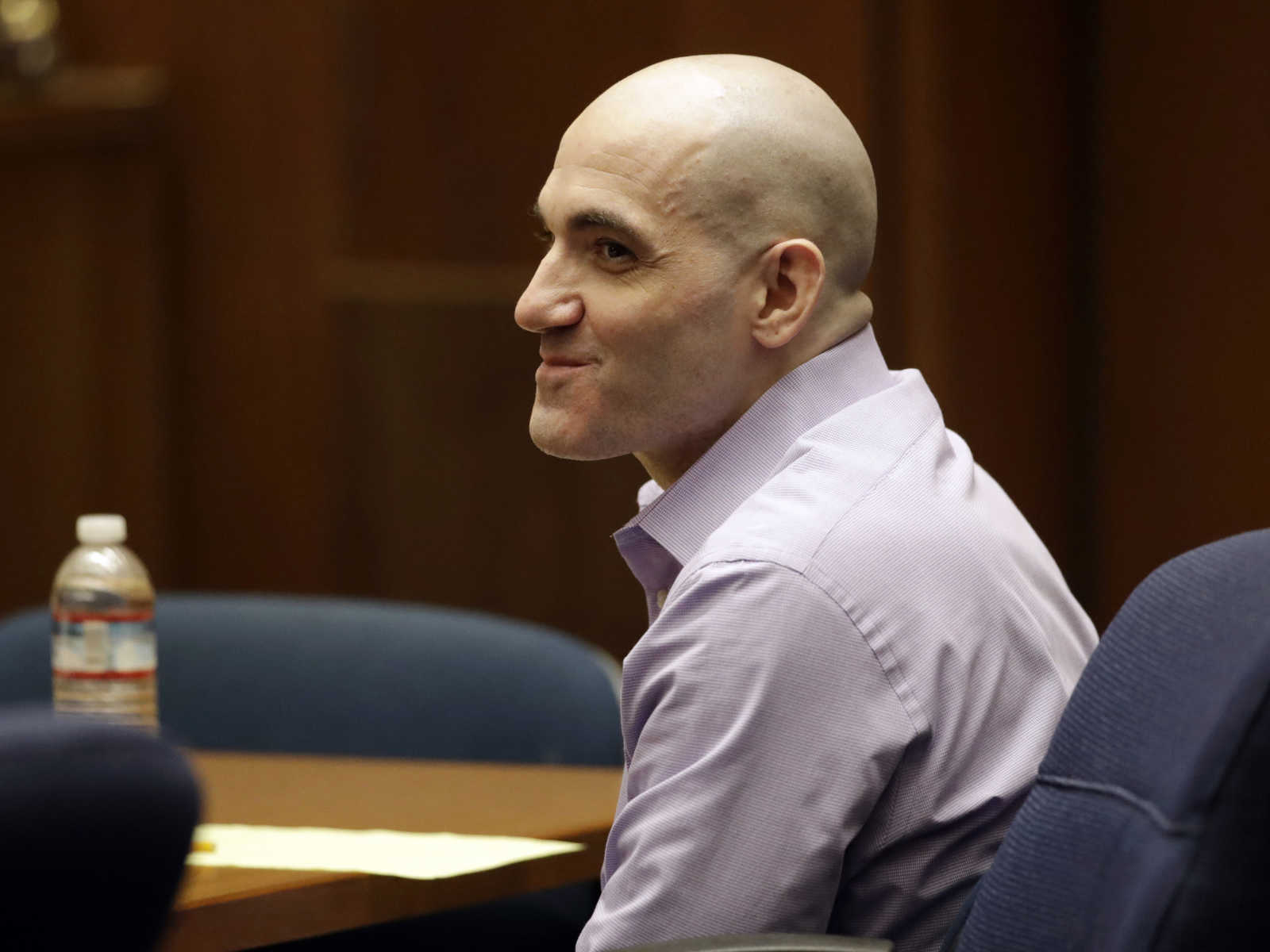 A Los Angeles jury on Friday recommended the death sentence for Michael Gargiulo, who was convicted in August in the deaths of two women and the brutal stabbing of a third, who survived, KNX1070 reported.

Prosecutors called Gargiulo, 43, the “Hollywood Ripper” for the Los Angeles-area killings of Ashley Ellerin, 22, on February 22, 2001, and Maria Bruno, 32, on December 1, 2005. Ellerin was waiting to go to a Grammys after-party with actor Ashton Kutcher when she was stabbed 47 times in her Hollywood home. Bruno, a mother of four, was stabbed 17 times and mutilated as she slept in her El Monte apartment.

Prosecutor’s also called him the “boy next door killer” because he lived near all of his victims and watched them before the attacks.

Gargiulo was convicted on August 15 of first-degree murder in the deaths as well as the attempted murder of Michelle Murphy, then 26, who was stabbed eight times in her Santa Monica apartment in April 2008, as CrimeOnline previously reported.

The jury, the same one that convicted Gargiulo, also agreed with the prosecution’s special-circumstance allegations of multiple murders and murder while lying in wait and that Gargiulo was sane at the time of the crimes.

Kutcher, best known for the sitcoms “That ’70s Show” and “Two and a Half Men,”  testified during the guilt phase of the trial that he had spoken with Ellerin about two hours before he arrived at her home to pick her up, but she didn’t answer his knocks. He said he peered through a window and saw what he thought was red wine on the floor and left, thinking she’d already left for the night. Her body was found the following morning by her roommate.

Gargiulo is awaiting trial in Illinois for the August 14, 1993, killing of Tricia Pacaccio, 18, who was stabbed to death on the front doorstep of her Glenview home after a night out with friends. Pacaccio was the sister of one of Gargiulo’s childhood friends. Illinois authorities had charged him in 2011 with Pacaccio’s death.

Gargiulo was tracked down when he accidentally cut himself during the attack on Murphy and left a “blood trail.” Investigators also found a blue surgical bootie in the attic of an El Monte apartment he had rented that matched one found outside Bruno’s El Monte apartment. The bootie found outside Bruno’s apartment had drops of her blood as well as Gargiulo’s DNA on the elastic band.