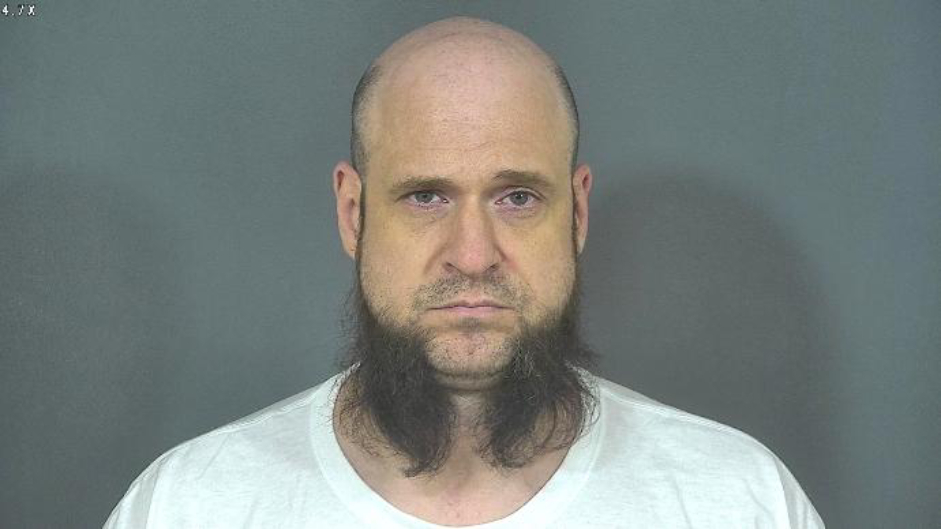 An Indiana man who admitted to drugging a 5-year-old girl’s cereal before he filmed himself sexually assaulting her learned this week that he will likely spend the rest of his life behind bars.

Eric Weiler, 46, was sentenced to 60 years in prison on Thursday after pleading guilty to production and possession of child pornography and making an explosive device. Weiler said he also drugged three of the child victim’s relatives so he could carry out the 2013 sexual assault without interruption, according to WNDU.

Police recovered the abuse video during a raid in September 2017. In addition to that video, they discovered 24,000 pictures and 82 movies depicting child pornography.

The U.S. District Attorney’s Office of the Northern State of Indiana said in a statement that Weiler relived the 2013 assault by drawing and writing notes that officers also recovered from his home. His writings also revealed that during the summer of 2017, he became obsessed with another child who he planned to kidnap and sexually assault after murdering the child’s guardians.

Authorities also said that Weiler had been going to an abandoned house to watch a 7-year-old girl playing outside. Investigators who went to the home found writing on the wall which documented his intent to find a girl younger than 12—preferably a newborn—to sexually abuse.

During the same summer, Weiler grew suspicious of a neighbor and jerry-rigged their car to explode by rerouting the turn signal wires to the gas tank, creating a spark. WNDU reported that the targeted neighbor was a woman who Weiler believed was privy to his plan to abduct the 7-year-old girl.

In addition to the drove of child pornography, investigators discovered two incendiary devices at Weiler’s home. The Department of Justice said one of the devices was an improvised explosive device (IED) that had to be detonated at the LaPorte County Fair Grounds.

Further, one of the videos authorities discovered showed Weiler using one of the explosive devices to force an unidentified woman to have sex with him.

An agent who testified in court said Weiler’s car contained items that would be used in an abduction, including a cot, zip ties, a kidnapping note, and door handles that were modified to make it difficult for someone to escape.

According to WNDU, Weiler’s mother claimed her son was acting irregularly in the months preceding his arrest. She said it was after the fact she learned he was using meth and would stay awake for 12 days at a time.

Weiler, who briefly spoke during Thursday’s sentencing hearing, told the court that he feels “ashamed and awful” for his actions and that he wishes he received counseling for his mental health issues instead of self-medicating.

For the latest true crime and justice news, subscribe to the ‘Crime Stories with Nancy Grace’ podcast. Here is a related episode: