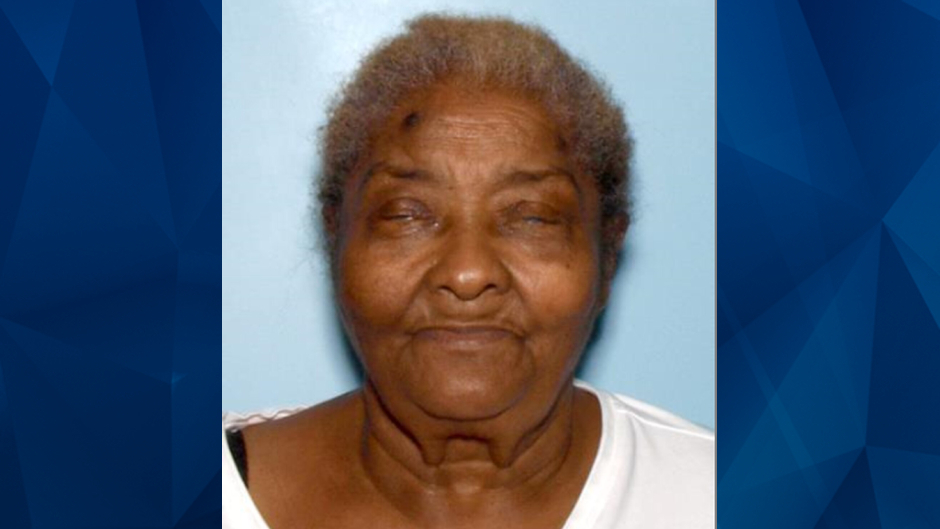 Authorities in Georgia are investigating a possible homicide after a legally blind elderly woman was found dead in her home on Tuesday.

A neighbor who spoke with WFXG on the condition of anonymity said he heard screams come from Elizabeth Thompson’s Augusta home the morning of her death. A police report detailed that officers were responding to a burglary call when they found Thompson, 82, unresponsive inside her home.

Though Thomspon was pronounced dead an hour after the 7:30 a.m. call, she was unresponsive and on the floor when police arrived, according to WRDW. Authorities said someone forced their way into the Thompsons’ home. Those close to the victim told WJBF that someone kicked in her door.

According to The Augusta Chronicle, Richmond County Coroner Mark Bowen set Thompson’s time of death as 8:40 a.m. Tuesday. Bowen said her body was sent to the Georgia Bureau of Investigation to undergo an autopsy.

While the coroner hasn’t confirmed Thompson’s cause of death, police are investigating her death as a homicide. WFXG obtained a case report which lists the offenses as first-degree forced entry and murder.