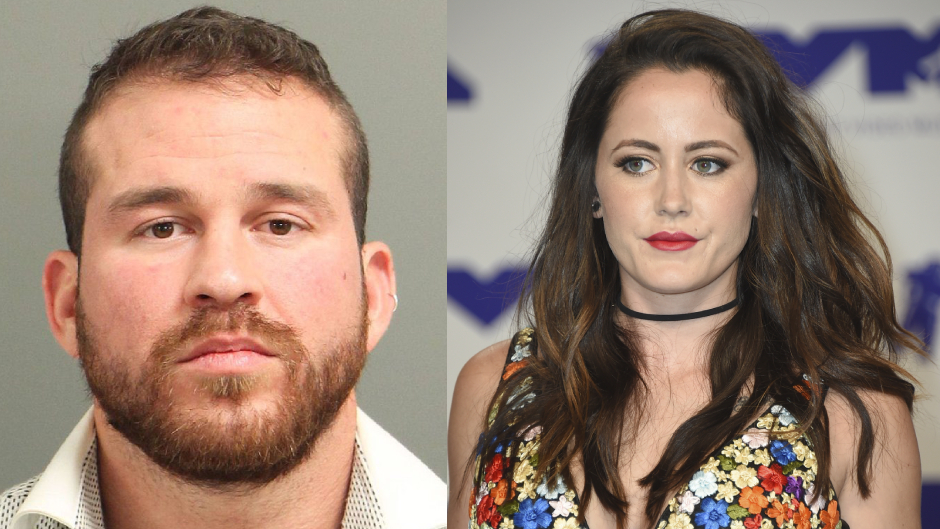 Reality television star Nathan Griffith was arrested Thursday afternoon in North Carolina after he was reportedly found unconscious in his car, which contained empty alcohol bottles.

Cary police reportedly responded to the parking lot of a Harris Teeter after someone discovered Griffith, 32, sleeping in his car. Sergeant Mike Ring told Radar Online that the fire department notified them after realizing Griffith was impaired and he wasn’t suffering a medical emergency.

Griffith reportedly failed a series of sobriety tests and a breathalyzer. Ring said empty alcohol containers were located in his car.

Radar reported that Griffith had filed for full legal and physical custody of Jace in July 2018. The case was put on hold amid Evans’ custody battle with CPS.