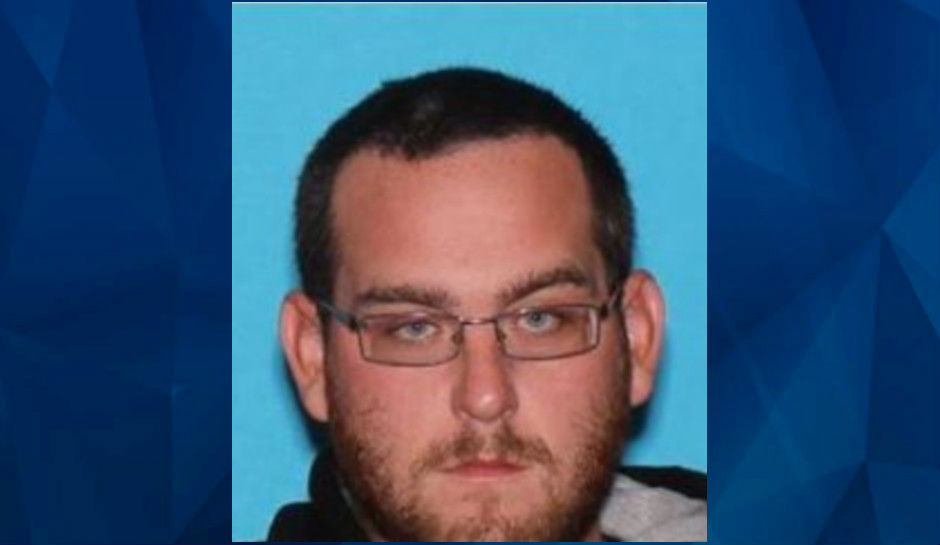 Philadelphia police are looking for an “armed and dangerous” man they say threatened his former employer and police officers, NBC 10 reports.

Michael John Altomari, 31, had an argument with his girlfriend in the city’s Mayfair neighborhood and then left after loading up several firearms in a duffel bag, police said. The girlfriend said Altomari made threats against the Philadelphia Water Department, where he used to work, and said that if police interfered, “they would have consequences also” and that he would “shoot it out with the police.”

Police described Altomari as 6 foot 2 inches tall, about 350 pounds, and a shaved head. He was last seen driving a red Chevrolet Silverado pickup with a hard cap on the back.