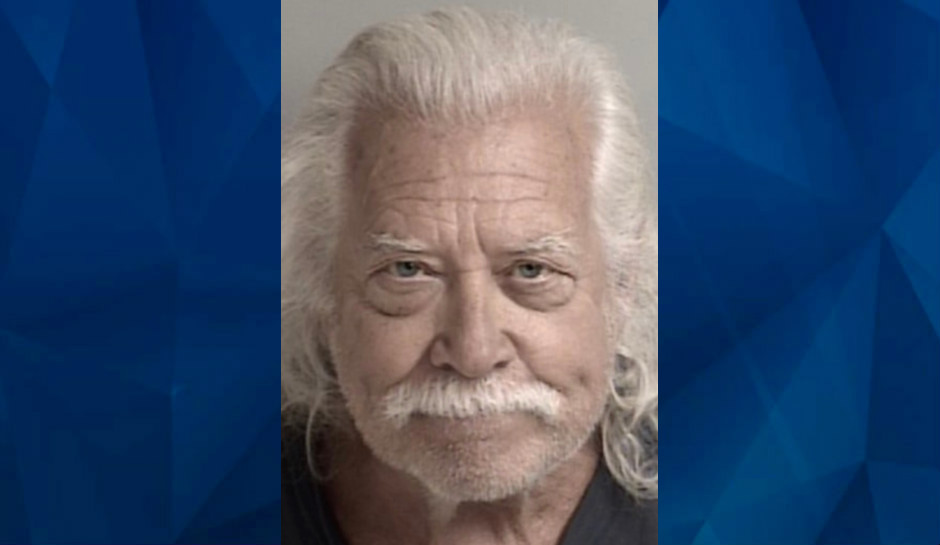 Zmuda had a longtime friendship and working relationship with Kaufman, the sometimes caustic and often misunderstood actor-comic who frequently staged elaborate hoaxes and portrayed odd characters like Foreign Man — who became his character Latka Gravas in the Taxi TV series — the Inter-Gender Wrestling Champion of the World, and lounge singer Tony Clifton, who was sometimes played by Zmuda.

In 2014, Zmuda wrote a book about Kaufman, claiming that Kaufman had faked his death and would be returning to reveal the hoax shortly.

Zmuda also founded Comic Relief, an annual charity evident raising money to help those in need, in memory of Kaufman. Comic Relief ran from 1986 until 2010.