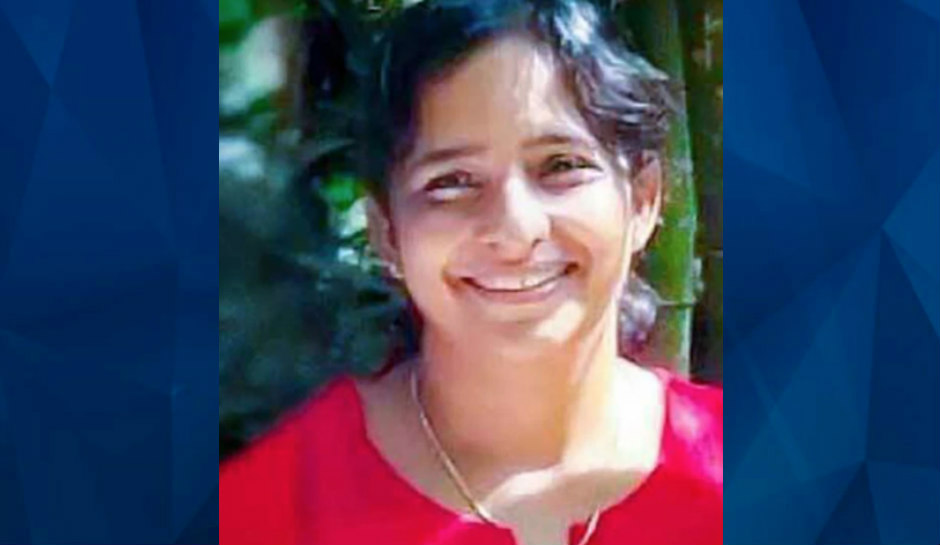 A woman in India is accused of killing her husband and five family members, including a 2-year-old girl, by poisoning their food with cyanide, India Today reports.

Jolly Joseph, 47, has been dubbed the “black widow” serial killer after she reportedly confessed to the murders, which occurred over the span of 14 years in a small village.

According to police, Joseph was motivated by a desire to inherit money and a house.

She allegedly mixed the cyanide into snacks, soups and medicinal drinks before feeding the poison-laced food to the victims, the Mirror reports.

Police arrested Joseph earlier this month. She told investigators that she was entranced by death and enjoyed watching the victims die.

Joseph was present at each of the victim’s deaths. Their bodies have been exhumed for forensic analysis.

She also was known as an active member of her Catholic Church, where she led a prayer group and was known to attend services every Sunday.

Police have compared Joseph to Harold Shipman, dubbed “Dr. Death,” a British physician who was convicted of killing 15 patients but is believed to have murdered potentially as many as 250 people, the Mirror reports.

Authorities searching Joseph’s residence found a bottle in the kitchen allegedly containing cyanide that may have been used in the killings, the Mirror reports. She also may have carried cyanide with her in a bag.

Residents of Koodathayai, Kerala – the tiny Indian village where the crimes are alleged to have occurred – have asked whether law enforcement could have prevented some of the killings. While the death of her mother-in-law and father-in-law were treated as natural, authorities had determined that Joseph’s husband had been poisoned by cyanide.

Authorities launched an investigation in June after her first husband’s brother, Rojo Thomas, put pressure on police, according to India Today.

Joseph is facing six counts of premeditated murder. She was in court on Saturday and was denied bail.

Two men believed to have supplied the cyanide are also in custody.

Renji Thomas, sister of Joseph’s first husband, told the New York Times that she is praying to bring her family justice.

“You don’t know what it does to me as a daughter, as a sister, to see my loved ones’ remains after so long, taken from their graves,” Thomas told the newspaper.