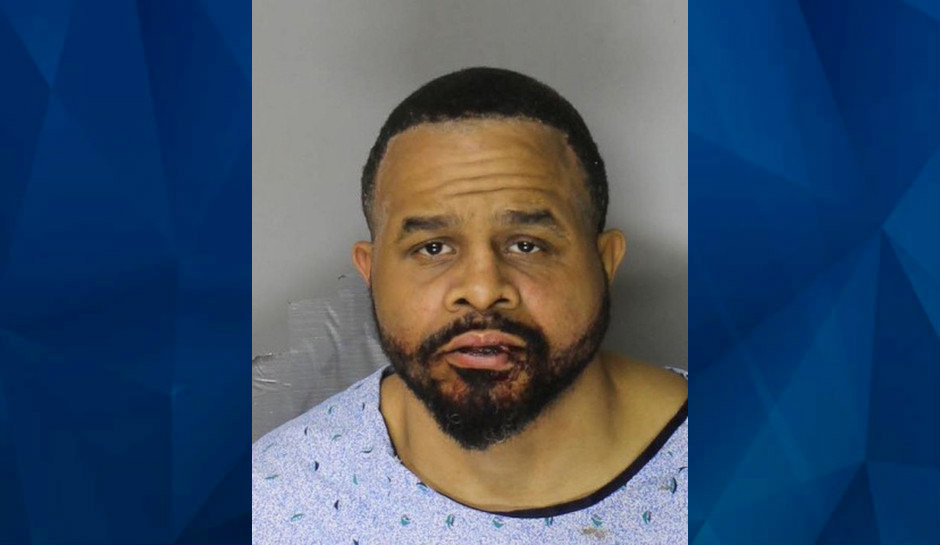 CAMPING NIGHTMARE: Camper kills 2 other campers who intervened in his fight with girlfriend

A Philadelphia man has been charged in the shooting deaths of two other men during a camping trip in Bucks County, Pennsylvania, the Morning Call reported.

Miles Jones, 40, has been charged with two counts of homicide, one count of possession of an instrument of crime, and 13 counts of recklessly endangering another person — one for each of the other members of the original group of 16 friends and relatives on the camping trip.

Bucks County District Attorney’s Office spokesman James O’Malley told the Philadelphia Inquirer that Jones and his girlfriend were fighting shortly before 2 a.m. Saturday morning. His girlfriend demanded that he leave the tent, and Jones tried to flip the tent over with the woman inside.

Arthur Hill, 46, and his two sons heard the commotion and intervened, persuading Jones to go sit in the car and cool off, the Morning Call said. Court documents say Jones warned the group, “All you (expletives) are gonna to pay for this, it ain’t over” before he left.

When Jones returned about 15 minutes later, the rest of the camping group were up and around the campfire with his girlfriend. But Jones came back with a 9mm handgun, NBC Philadelphia reported.

Eric Braxton, 41, got up from the campfire and approached Jones, who shoved him aside and shot him in the chest at close range. Hill and one of his sons tried to run away, but Jones shot him in the back, according to court documents. The son called 911 and performed CPR on his father, and Jones continued firing at the group but no further injuries took place.

When paramedics arrived, Braxton was dead at the scene. They transported Hill to Grand View Hospital in Sellersville, where he died.

Bucks County District Attorney Matt Weintraub said it was the group’s third camping trip but Jones’ first time. Jones is being held without bond and will appear in court on October 31.