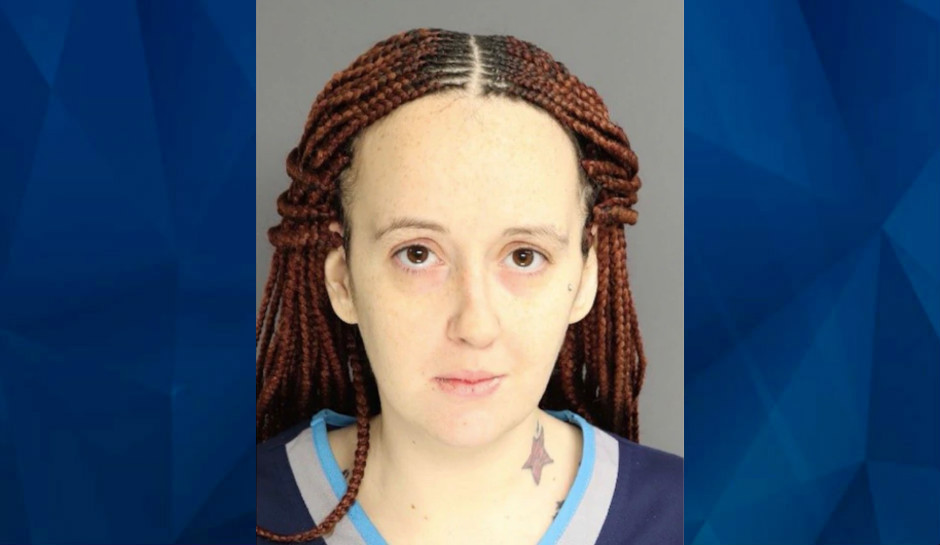 ‘HOUSE OF HORRORS:’ Suspect pours boiling water on 3-year-old boy for urinating on the floor

Patricia Buchan, 29, admitted that on December 4, 2018, she had the boy, who was not her child, remove his clothes and get in the bathtub. She took a pot of boiling water and poured it over his lower body, reportedly because he urinated on the floor of her son’s bedroom.

She faces up to 5 years in prison when she is sentenced on December 6.

Buchan and five other adults living in the Newark, New Jersey, home were arrested on December 12, 2018, as CrimeOnline previously reported. Buchan, Bridget Buchan, 23; Homer Searcy, 39; Natacha Smith, 43; Mary Buchan, 55; and Patricia Gamarra, 62, were charged with aggravated assault and endangering the welfare of a child.

“This child lived his first three years in a house of horrors,’’ Essex County Assistant Prosecutor Michael Morris said in a statement.

Newark police said last year that the boy was treated and released from a hospital and placed in protective custody.

Five other children lived in the home at the time, and all have been removed, the prosecutor’s office said. Four of the six were children of Patricia Buchan, who was pregnant when she was arrested and has now had a fifth child.

Natacha Smith was the mother of the 3-year-old boy. The prosecutor’s office said that Searcy was dating Smith at the time of the arrests but is not related to the 3-year-old. Mary Buchan and Gamarra are sisters; Patricia and Bridget Buchan are Mary’s daughters.

Prosecutors have said that all six participated in “a form of corporal punishment” that included beating the toddler with belts and their fists as well as scalding him with water.

*Editor’s Note*: Headline updated to reflect the suspect was not the victim’s mother.