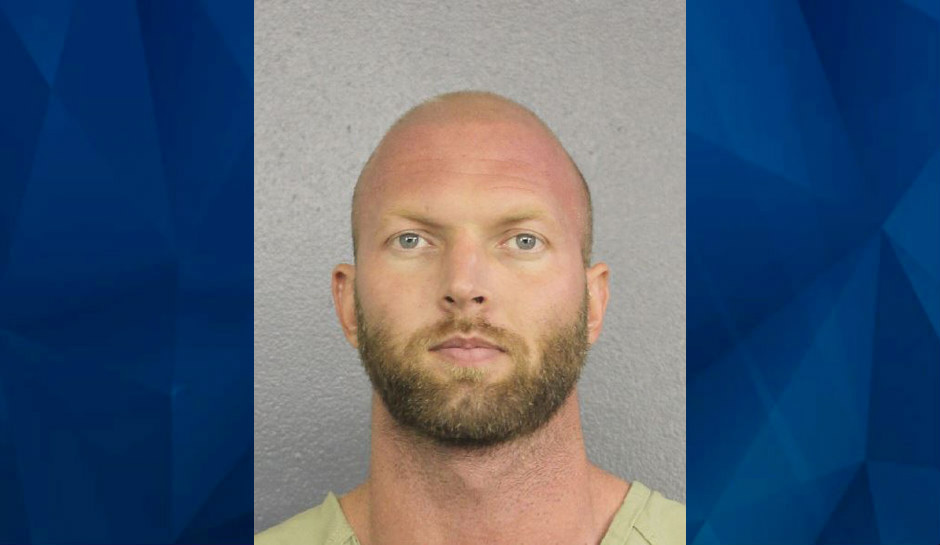 A Florida man was arrested this week and charged with manslaughter for the beating death of a peeping tom he caught outside his girlfriend’s bedroom window, where he and the woman were having sex, The Florida Sun-Sentinel reported.

Victor Vickery was naked and barefoot with blood on his hands and a swollen foot when police arrived at the Fort Lauderdale home on July 2, 2018. Asaad Akar, 57, was on the ground, unconscious and bleeding. He was taken to Broward Health North hospital in Deerfield Beach, where he died about 90 minutes later.

The medical examiner said he died of blunt force trauma to the head and torso.

Initially, Vickery and his girlfriend, Samantha Hobi, said they heard a sound at the window, and Vickery immediately went into action, because it wasn’t the first time for the couple. Vickery called for Hobi to call 911 and headed outside. Police said in the 911 call, Hobi can be heard urging Vickery to stop.

Vickery told police Akar went after him, that he kicked and punched the man “a handful of times,” and chased him down when he tried to run. Hobi told investigators she had hit Akar in the back with a shovel once or twice.

But three weeks later, she retracted that statement and told police Vickery had told her to say that.

The Sun-Sentinel reported that Vickery and Hobi had a rocky relationship and that twice she had taken out restraining orders against him. At the time of his arrest on the manslaughter charge on Thursday, Vickery was out on bond awaiting trial on charges of sexual battery stemming from an August 15 incident, about a month after Akar’s death. The victim’s name was redacted from the police report in that case.

Akar, who lived around the corner, had a history of peeping tom arrests, police said.