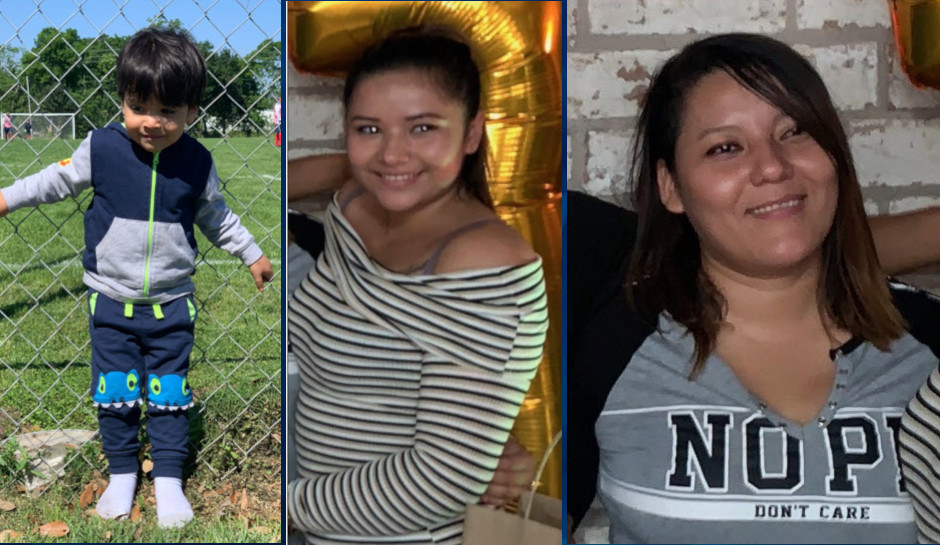 Houston police said both mother and son are safe, following a Monday AMBER Alert. Check back for further updates.

Houston police said Ingrid Urbina-Centeno, 26, took the boy shortly after noon on Monday. She is the ex-girlfriend of his mother, Maria Garcia-Reyes.

“I’m going to kill your son, so it hurts you the way it hurt me when you left me,” Urbina-Centeno reportedly told Garcia-Reyes.

The boy is about 3 feet tall and weighs 45 pounds. He has dark black hair and brown eyes and was last seen wearing sandals and a white T-shirt.

Police said Garcia-Reyes tried to follow and has also not been seen since.

Anyone with information regarding the missing child or mother is asked to immediately call the Houston Police Department at 713-308-3600.