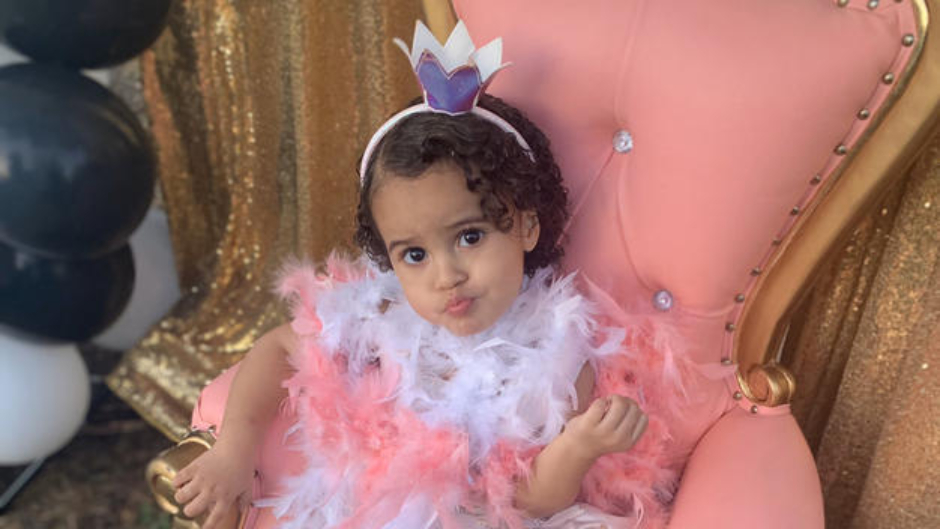 A 2-year-old girl was killed during a shooting that also left a contractor and her mother injured inside a Pennsylvania home on Sunday afternoon, according to reports.

Citing police, WCAU reported that the unidentified gunman was standing on the street when fired at least seven shots into a Philadelphia home at around 3:30 p.m. The toddler, identified as Nikolette Rivera, was fatally shot once in the head while her 24-year-old mother was shot once in the right side of the head and once in the back.

A 33-year-old contractor who was working inside the home at the time was shot once in the stomach.

The girl was pronounced dead at the scene, as CrimeOnline previously reported. The contractor remains hospitalized in critical condition while the girl’s mother is in stable condition, according to the news station.

No arrests have been made. Acting Police Commissioner Christine Coulter said it is believed the house was targeted and that the suspect fled on foot.

WCAU noted that 11-month-old Yazeem Jenkins remains in very critical condition after he was shot four times while sitting in the backseat of a car during a separate shooting in Philadelphia on Saturday night. It is unclear whether the two shootings are related.