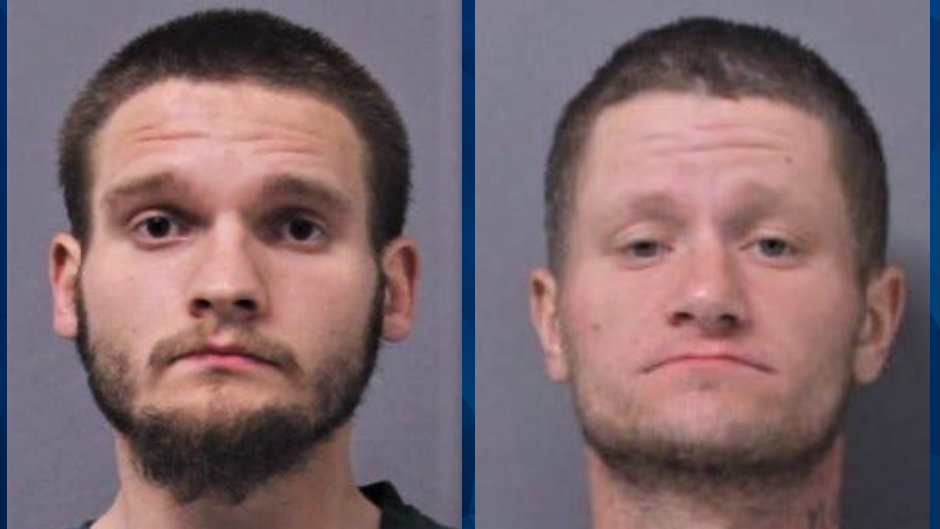 Two brothers in New York are facing upgraded criminal charges months after they allegedly left their grandmother to die in a house fire but saved their meth equipment.

Steuben County District Attorney Brooks Baker told WETM that Jarrett and Justin Gause removed their meth equipment from the Riverside home and went to get cigarettes, but did not report the fire that killed their grandmother, Gladys Willow, 82, on May 14.

The Leader reported that it took firefighters 30 minutes to extinguish the fire, which was restricted to the back of the residence in the kitchen area. It is unclear what caused the fire but Willow died as a result of injuries she suffered in the blaze.

According to the Star-Gazette, the prosecutor said the murder charge does not suggest the brothers intended to kill their grandmother, but indicates their actions exhibited a greater level of recklessness than what is typical in a manslaughter case.

The Gauses are also charged with reckless endangerment and tampering with evidence. The New York Post reported that Jarrett Gause was arrested and remains in custody in light of the grand jury indictment. Justin Gause is currently out on bail.