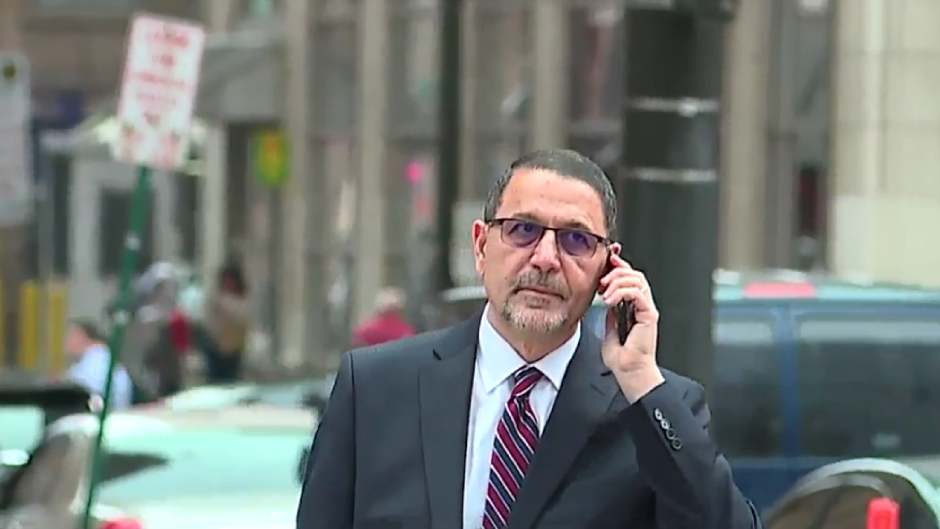 A Michigan-based doctor is facing a staggering 267 lawsuits for allegedly misdiagnosing children with epilepsy for at least a decade.

One of the alleged victims, Mariah Martinez was nine when she went to Dr. Awaad for unexplained headaches. She told the news station that she underwent an electroencephalogram (EEG) and was baffled when she was told she was epileptic because she never had a seizure.

Martinez, now 26, told the news station that it wasn’t until Dr. Awaad abruptly closed his practice four years ago that she learned he misdiagnosed her with epilepsy.

In June, a jury awarded Martinez $3 million for the misdiagnosis that resulted in her taking anti-seizure pills that only worsened her headaches. However, reports indicated that the reward was later decreased to $846,000.

Lawyer Brian McKeen, who is among the group of attorneys who are suing Dr. Awaad and his former employer, Oakwood Healthcare, has accused the doctor of running an “EEG mill” where he subjected children to pointless testing for financial gain.

Not only did Dr. Awaad allegedly conclude that one of Martinez’s siblings also had epilepsy, but McKeen said he misdiagnosed four out of five siblings in another family with the same neurological condition.

WXYZ obtained licensing records which revealed that since 2010, the state suspected Dr. Awaad was violating public health codes for erroneously diagnosing children with epilepsy. Despite the state alleging he was negligent and incompetent, Dr. Awaad was allowed to keep his medical license.

McKeen told the news station that one of the doctor’s pediatric neurology colleagues reported him to administrators in 2003 but nothing was done. However, it wasn’t until 2012 when Dr. Awaad was placed on probation and issued a $10,000 fine.

Though the Michigan Attorney General’s Office filed another administrative complaint against Dr. Awaad, a hearing regarding his license will not be held until March.

WXYZ reported that one of the 267 trials against Dr. Awaad is currently underway in Wayne County Circuit Court.