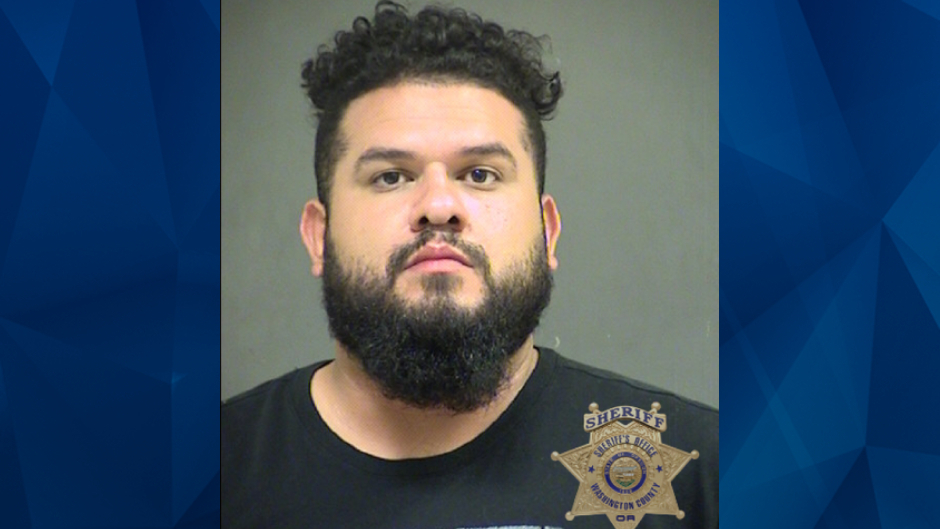 Authorities in Oregon are searching for a man who allegedly removed his ankle monitor while free on multiple child sex abuse charges.

Josiah Rosales, 29, was reportedly last seen on Wednesday in the 17800 block of Southwest Breckenridge Lane in Aloha. The Washington County Sheriff Office said in a Facebook post that Rosales was arrested in July on 18 criminal counts involving children—including rape and sodomy—and was released from custody on September 16 after posting 10 percent of his $1,250,000 bail.

“As of right now we don’t have any information that Mr. Rosales is armed but he’s facing some serious charges and with that being said we don’t know what extent he’ll take to avoid capture,” Seargent Danny DiPietro told KGW.

According to The Oregonian, police described Rosales as being 5 feet 9 inches tall and weighing 300 pounds.

Anyone with information about Rosales’ whereabouts is urged to call 911.