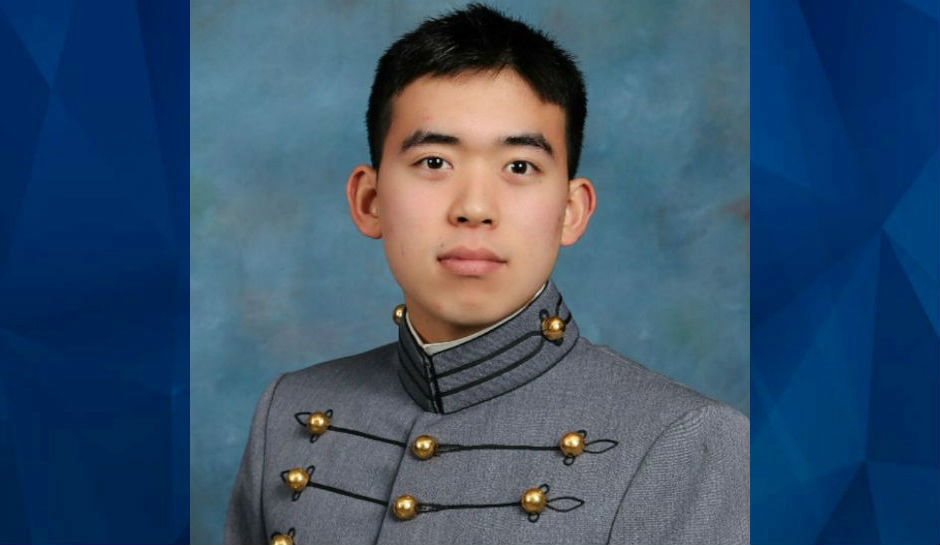 A 20-year-old U.S. Military Academy cadet who went missing with his rifle from West Point late last week has been found dead.

ABC News reports that Kade Kurita was found dead Tuesday night at the U.S. Military Academy in West Point, New York. As CrimeOnline previously reported, the cadet was last seen on the academy ground early Friday evening, and did not appear for a military skills competition early Saturday morning. Officials said that the cadet, who was unidentified until Wednesday, had taken his rifle with him, but was not believed to have ammunition or magazines in his possession.

Officials reportedly told ABC News that the cause of death remains under investigation, but that they do not suspect foul play. Following Kurita’s disappearance, officials said there was no threat to the public but that he may be a danger to himself.

“We are grieving this loss and our thoughts and prayers go out to Cadet Kurita’s family and friends,” Lt. Gen. Darryl Williams, 60th superintendent of the U.S. Military Academy, said in a statement obtained by ABC News.

Kurita, who was a member of West Point’s 2021 graduating class, is reportedly from Gardena, California.