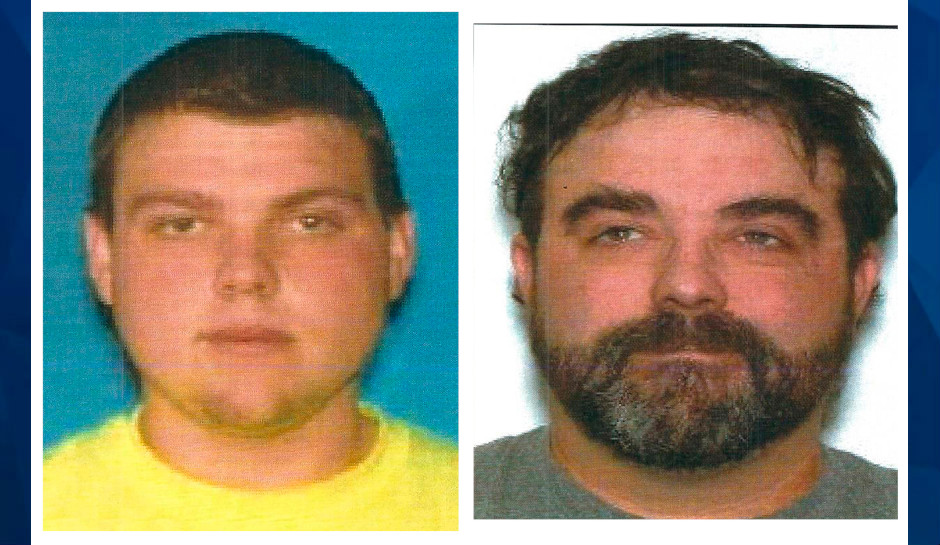 A Missouri cattle farmer has been charged with killing two Wisconsin brothers and burning their bodies this summer when they came to collect money he owed them, KMBC reported.

Authorities in Caldwell County charged Garland Nelson, 25, with two counts of first degree murder in the deaths of Nick Diemel, 35, and his brother Justin, 24. He’s also charged with two counts of abandonment of a corpse, tampering with physical evidence, unlawful possession of a firearm and armed criminal action.

Nelson has been in jail since early August when he was charged with tampering with the Diemels’ rental vehicle. He pleaded not guilty to that charge earlier this month, the Green Bay Press Gazette reported.

According to court documents, Nelson told investigators the Diemels came to his farm at about 9:30 a.m. on July 21 and that he took their rental vehicle to a commuter lot in a neighboring county and left it there about two hours later. He took the brothers’ cell phones from the vehicle and tossed them along the highway on his way back to the farm, and said he found the Diemels dead and their bodies inside two 55-gallon drums in a barn when he returned.

Then, he said, he disposed of the bodies, first by hauling the drums to an adjacent pasture and setting the bodies on fire using diesel fuel and then dumping the remains into a manure pile. He said he used a skid loader to crush the drums and a shovel to clean up what he believed was blood on the barn floor.

Investigators, however, believe Nelson shot the Diemels with a 30-30 rifle — a neighbor reported hearing gunshots shortly before Nelson said he left the farm with the brothers’ truck, and detectives found a fired 30-30 cartridge in Nelson’s clothing. The clothing also had a bloodstain that was later matched to Nick Diemel. Nelson told investigators he’d used the rifle to kill two small animals on the farm a day before the Diemels’ visit.

DNA evidence also confirmed the remains of the Diemel brothers in the manure pile. Investigators found the rifle, the crushed barrels, and the shovel used to clean up the barn floor, according to the court documents.

The Diemel brothers were reported missing by their father on July 21 when they missed their flight back to Wisconsin and didn’t answer calls to their cell phones. According to court documents, Nelson gave investigators “many misleading explanations and recollections of events in attempts to mislead law enforcement.”

Nelson also faces charges in Kansas of mistreating livestock, transporting disease-infected domestic animals across state lines, and endangering the Kansas food supply. He was previously convicted in federal court of cattle fraud and sentenced in 2016 to two years in prison for scamming victims out of more than a quarter million dollars. NBC News reported he was released from prison in March 2018.