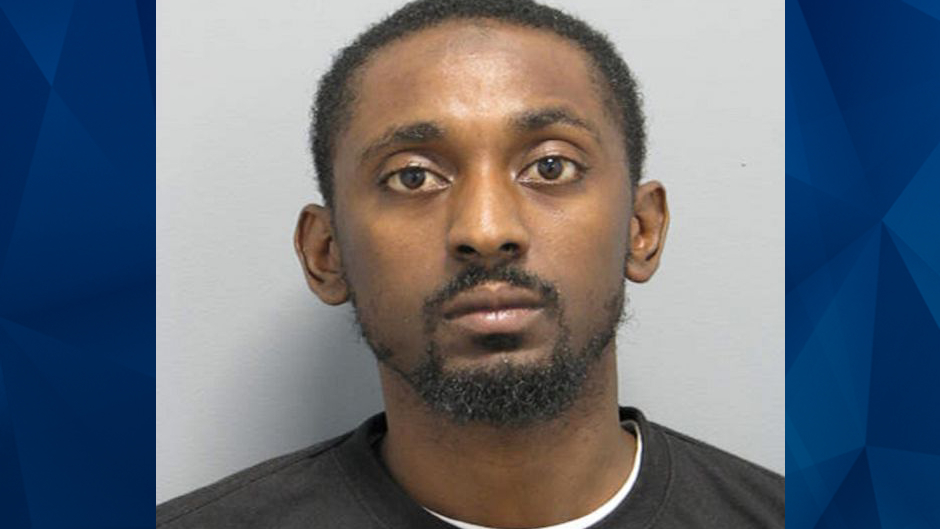 ‘I just want to get home’: Teen girl breaks silence after Uber driver allegedly kidnaps her

A 15-year-old girl in New York is speaking out months after her Uber driver allegedly kidnapped her after picking her up from a birthday party.

The teen, whose identity remains private, reportedly requested an Uber ride from an Atlantic Beach home at 11:15 p.m. on July 12. Instead of taking her to her home 15 miles away, the girl’s driver, Sean Williams, 32, was said to have canceled the ride and traveled in the opposite direction—all while asking if she wanted to go drinking in Brooklyn.

“No, because I’m 15 and I can’t go out to drink. I just want to get home,” she recalled telling Williams during her interview with ABC’s “Good Morning America” on Thursday.

Authorities believe Williams was planning to take the 15-year-old to his Brooklyn home and sexually assault her. The teen reportedly thwarted his alleged plans by having Williams stop at a McDonalds by claiming she had to use the bathroom. Once there, she called the police.

Arrested two days after the ordeal, Williams pleaded not guilty to kidnapping, child endangerment, and unlawful imprisonment charges. He is currently free on released on $150,000 bail.

While Uber’s terms of service say customers must be older than 18, the rideshare service doesn’t require users to provide their birthday to register an account. The victim’s family told ABC that Uber needs to take more steps to vet their drivers.

“What has been reported is deeply alarming and the driver’s access to the app was immediately removed when we learned about the incident,” a company spokesperson told the news network. “We continue to cooperate with law enforcement on their case.”