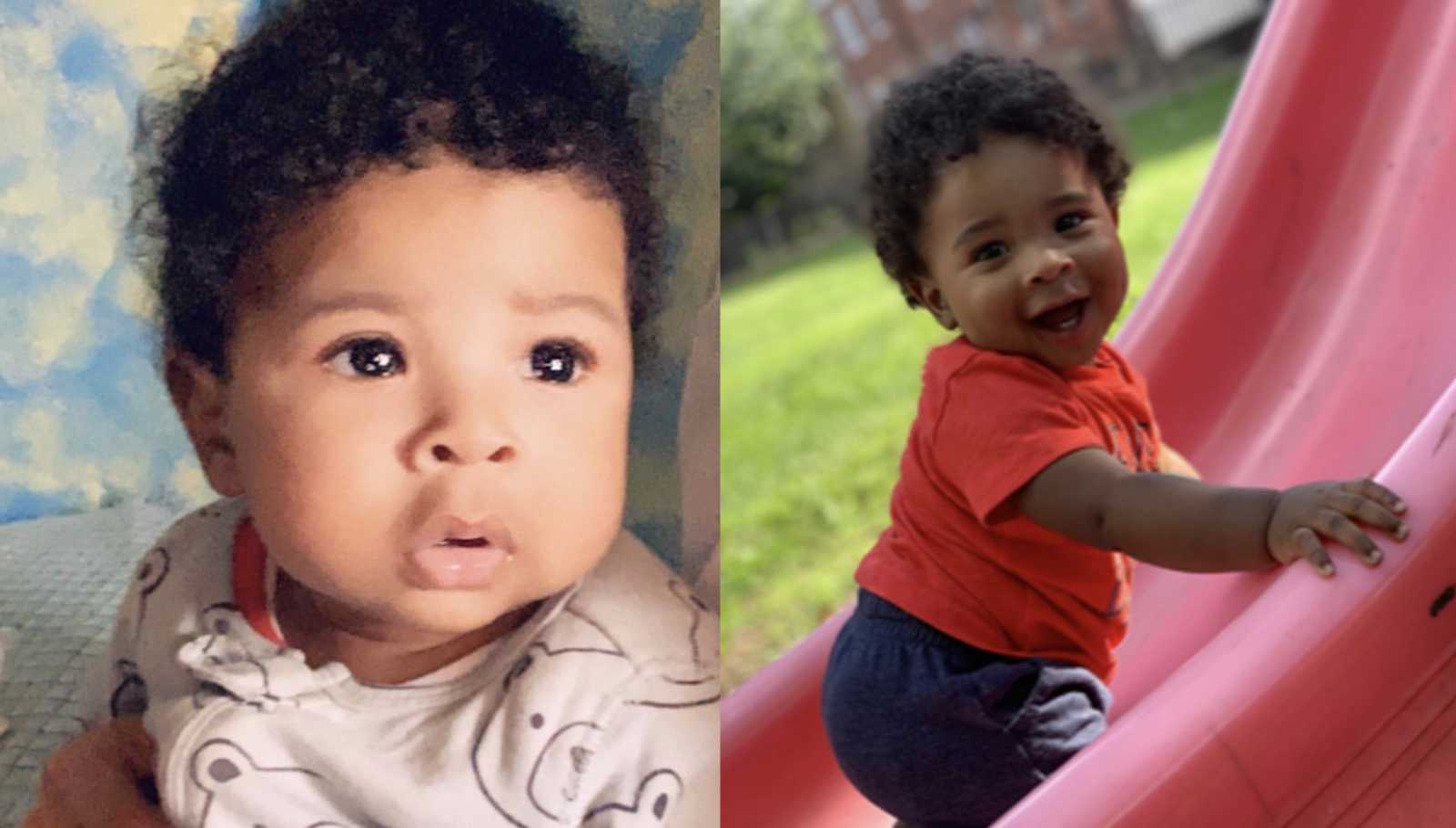 UPDATE: 11-month-old boy FIGHTING FOR HIS LIFE as Philly police arrest suspect in his shooting

Philadelphia police said Thursday they have a man in custody in the shooting of an 11-month-old boy over the weekend, 6ABC reported.

6ABC said the suspect, who was not been formally charged and not yet named, was arrested when he arrived in court on a separate matter.

Yaseem Munir Jenkins was shot four times, including once in the head, while riding in a car driven by his father’s girlfriend in the city’s Hunting Park section, CBS Philly reported. She said he heard gunshots but didn’t realize the car and the baby had been hit until she arrived home about 10 minutes later, as CrimeOnline reported.

The boy is in extremely critical condition at St. Christopher’s Hospital for Children, and police have said that if he survives, he will likely be a quadriplegic.

A family representative provided a statement to 6ABC from the child’s mother:

My son is fighting for his life and it is not fair. He’s innocent, so precious, and his smile will brighten up anyone’s day. He’s such a bubbly kid. So loving and lovable. How could anyone be so heartless! Please do the right thing and help us find some form of closure or answers in this tragic situation. Help us find the shooter. I can’t eat or sleep. I need justice for my baby … For the coward who did this to him, you will pay, even if it not today or tomorrow. God will handle you accordingly.

Police have said they believe they know the motive for the shooting but have not made that public.

A 2-year-old girl was shot and killed less than 24 hours after Yaseem was shot. Philly police have arrested two men in connection with that shooting.