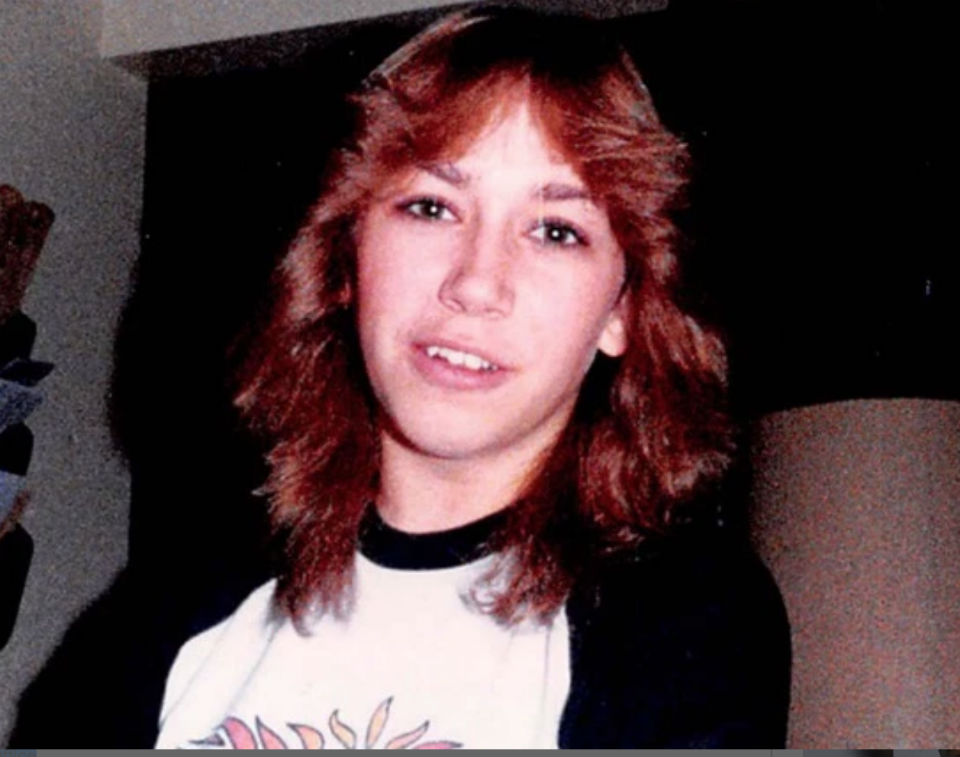 Authorities in Wisconsin have identified a suspect in the 35-year-old cold case rape and murder of an 18-year-old woman who died in 1984.

According to NBC News, the Ozaukee County Sheriff’s Office announced on Tuesday that investigators had identified Philip Cross as the suspect in the December 1984 murder of Traci Hammerberg of Saukville, who was found dead, brutally beaten and partially naked in a driveway in Grafton on the morning of December 15 of that year.

Authorities reportedly collected semen and blood samples from the body and created a DNA profile, but were unable to identify a suspect until they entered the profile into a genealogy database earlier this year, and found a match to a second cousin who had registered with the database.

Investigators then built out a family tree and eliminated potential suspects until they determined that Cross was likely in the Grafton area, where Hammerberg was killed, at the time of her death.

Cross himself died in 2012 of a drug overdose, and a DNA card created after his autopsy matched the genetic profile of the suspect, according to the report.

Hammerberg had reportedly left a party after midnight on December 15, 1984, and had been planning to walk four miles home. The Ozaukee County Sheriff’s Office determined that Cross had been working the second shift Rexnord Plastics in Grafton at the time, and believe that the victim accepted his offer for a ride. Authorities suspect that Hammerberg rejected sexual advances from Cross, prompting a violent reaction.

Cross, who was 21 at the time of the murder, had a history of drug use and was known for violent outbursts.

An autopsy performed on Hammerberg reportedly determined that she had been raped, bludgeoned with a metal object, and strangled.

According to the Journal-Sentinel, Hammerberg’s body was found in the driveway of a home owned by an acquaintance, and investigators believe she may have directed him there. Cross was not known to authorities in connection with the murder until the DNA profile linked to his relative on the genealogy database.