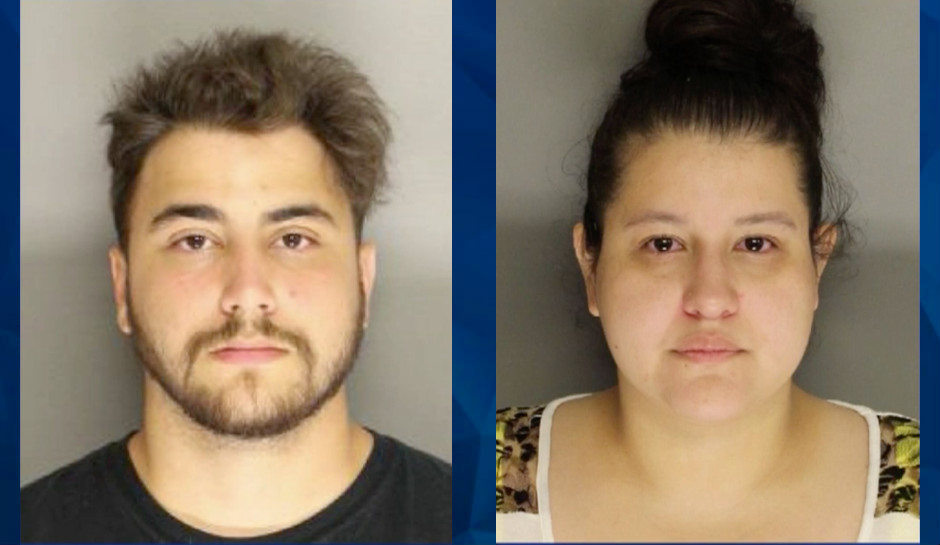 ‘Let me out, I am hungry:’ Kids found locked in feces and trash filled rooms

Two adults have been charged with 10 counts of unlawful conduct toward a child after a property manager showed up to inspect the home and found young children deadbolted inside bedrooms filled with trash and animal and human feces, WCIV reported.

WCSC reported that Erik Perez-Viera, 22, and Diana Salbon, 26, were among 12 people living in the Summervillle, South Carolina, home, including seven children ranging in age from 1 to 10. All seven of the children were removed to the state Department of Social Services.

Berkeley County Chief Deputy Jeremy Baker said the children were living in “horrific” conditions. Deputies found bedrooms equipped with deadbolts on the outside of the doors, no handles, and cameras in each room, WCBD reported. Salbon told detectives that five of the children, aged 1 to 9, slept in a double bed in one of the bedrooms.

Multiple small animals were kept in cages in the room as well, deputies said.

The other two children lived downstairs with another woman who has not been charged. She sublet the upstairs of the home to Perez-Viera and Salbon, according to WCSC.

Deputies were called to the scene after a property manager arrived for a pre-planned inspection. He found the bedroom door upstairs locked and heard a child inside say, “Let me out, I am hungry.” When he asked Salbon to let the child out, she refused.

The property manager called 911. When deputies arrived, Salbon let a small child out of one of the rooms. Deputies reported they had difficulty getting inside because of the clutter and that the “smell was horrific,” WCBD reported.

Two children, aged 3 and 5, were locked in the bedroom when deputies arrived. Two other children were at school, and the 1-year-old was at the doctor’s. A 10-year-old and a 7-year-old who lived downstairs were also at school.

Deputies said another couple lived in the home’s garage that had been converted to a bedroom. Detectives are still investigating to determine the relationships between all the people living at the home. They also said the children did not show obvious signs of physical abuse, WCBD said.