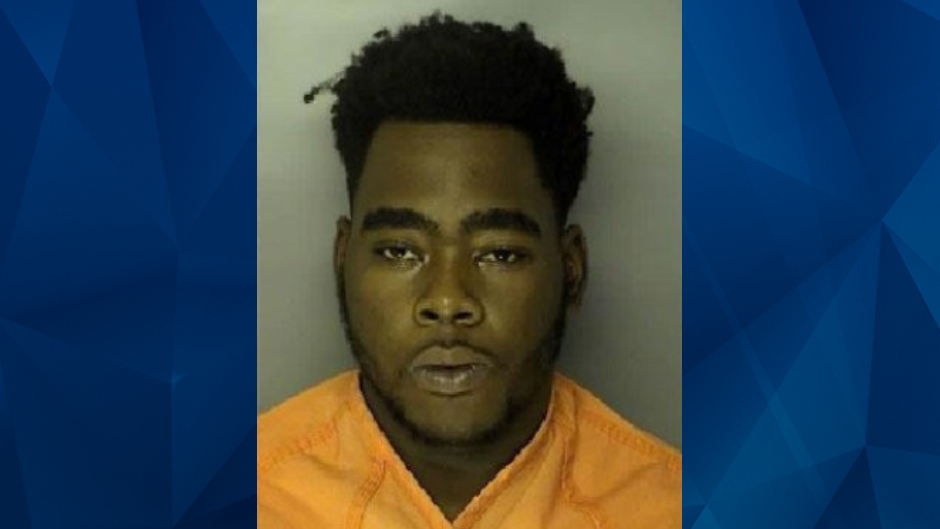 A South Carolina man was found not guilty by reason of insanity on Friday in the March 2018 beating deaths of his aunt, cousin, and grandparents.

Ninth Circuit Judge Markley Dennis ruled that Lovequawn Scott, 23, was suffering from schizophrenia and is not criminally responsible for murdering his cousin, Faith Manigault, 15; his aunt, Kenya Manigault, 42; and his grandparents, Rose Manigault, 69, and Joseph Manigault, 72. Before the slayings, which took place at their Mount Pleasant home, Kenya Manigault had taken Scott to a mental health facility, but he was turned away because he didn’t have insurance or the money to pay for it, according to WCSC.

The morning before the slayings, deputies said Scott drove to a church and grabbed a contract worker before yelling that he needed help. The Post and Courier reported that workers calmed him down and were able to get him to go to the Mount Pleasant home he shared with his grandparents.

Scott was still paranoid by the time he arrived home — and ordered his relatives to unplug their electronics, according to a text message his cousin sent before her death.

Citing deputies, the Post and Courier reported that Scott didn’t try to conceal the murders or evade police. He exited the home with a towel wrapped around his bloodied hand and told officers, “I’m not sick.”

After the murders, Scott was sent to a psychiatric hospital — where he listed three of the victims on his visitation list, presumably unaware that he had killed them.

The judge said Scott, who has been in custody since last year’s slayings, will be committed to a mental health facility where he will undergo treatment. State officials can approve his release once he is determined not to be a threat to the public.

“We as a society don’t put people away forever just because they have a mental illness,” Kneece Shealy said, according to the news outlet. “Mental health professionals need to be involved.”