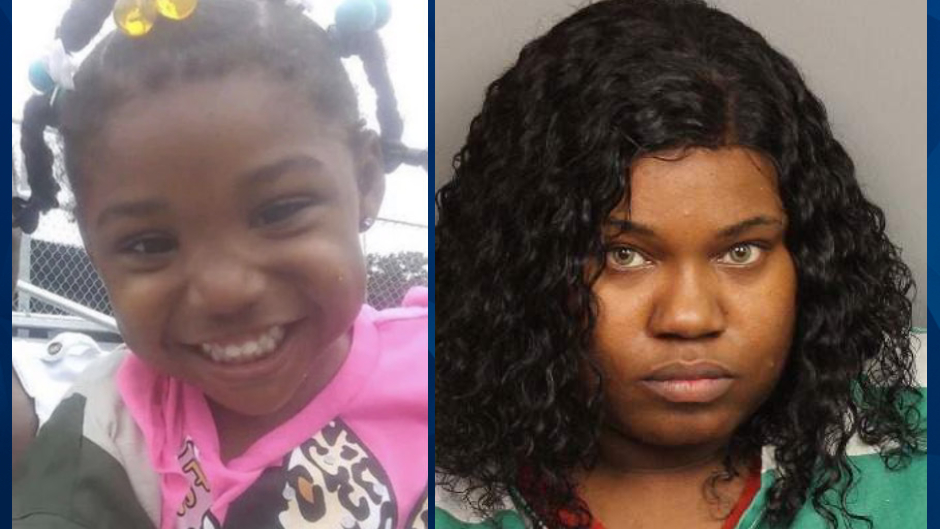 Suspect in Kamille McKinney’s murder lost custody of kids for putting one of them in a washing machine, then demanded them back at gunpoint: Docs

Brown subsequently pointed a gun at the custodial relative and took her children back, leading to kidnapping charges

An Alabama woman who is accused of murdering a 3-year-old girl has a lengthy criminal history that includes arrests for robbery and kidnapping.

WBRC obtained court documents showing that Derick Brown, 29, had lost custody of her three children in July 2018 after a relative reported her for putting one of them in a washing machine as punishment. A day after the Department of Human Resources took the children and placed them with a relative, Brown allegedly went to the relative’s home, pointed a gun at them, and took her kids back.

Brown reportedly led officers on a chase which ended with her crashing the vehicle and being taken into custody. The kidnapping charge was dismissed after her attorney argued that she still had custody of her children at the time because a legal order had not been filed. However, a grand jury still indicted her on kidnapping charges in March 2019, according to the news station.

Though Brown was released from custody shortly after the indictment, her bond was revoked on October 13 when she was identified as a person of interest in the disappearance of Kamille McKinney, 3. Days later, the toddler’s body was found in a dumpster at the Woodside Condominiums in Center Point, where Brown and her boyfriend, Patrick Stallworth, 39, were reportedly staying.

WBRC reported that Brown’s criminal record dates back to 2009, when the then-18-year-old was charged with burglary and theft of property. She was ultimately convicted of theft and ordered to serve two years of probation.

In December 2010, Birmingham police charged Brown with robbery and fraudulent use of a credit card, both felonies. While awaiting sentencing, Jackson’s probation from the 2009 theft case was revoked, resulting in her spending six months behind bars.

Earlier this year, Brown wrote a letter to the judge presiding over her felony case. In it, she explains that she didn’t want to lose her children and revealed that her own childhood involved sexual abuse, treatment in mental health facilities, and years in the foster care system.

“Don’t let me become a statistic, a failure,” she wrote to the judge.

The kidnapping case is expected to go to trial in November. Meanwhile, Brown and Stallworth—who are charged with capital murder—remain jailed without bond.