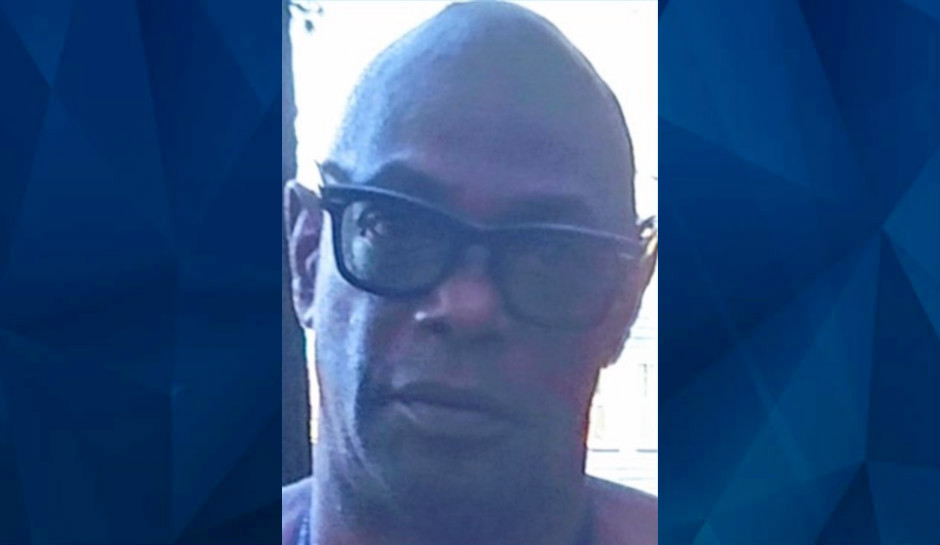 Two 15-year-old boys and a 14-year-boy have been charged with shooting a 65-year-old Portland man to death earlier this month and driving off in his car, crashing into other vehicles and fleeing. Before the shooting they’re also believed to have bungled a home invasion.

Authorities didn’t identify the 14-year-old or the crimes he is charged with because at 14 he cannot be tried as an adult. All three appeared in court on Friday.

Prosecutors said the boys met at the home of the 14-year-old early in the morning on October 14 with the intent to commit a home invasion. The homeowner, however, confronted them, and they ran off. The homeowner called police and said all three were wearing masks — one a clown mask — and one was carrying a shotgun.

The boys next came across Ricky Malone Sr, who was collecting cans and bottles for recycling with his vehicle nearby. He was shot by a “single shotgun blast to his left chest” at close range, and the boys took off in his car, Oregon Public Broadcasting reported.

Police received a number of calls from people reporting their vehicles hit by another vehicle that fled the scene, and one got the tag number. The tag number came back to Malone, who by that time had been found shot. Later in the day, a homeowner found the shotgun used in the killing in some bushes nearby, and Malone’s car was found about 2 miles from where he was shot, with “a significant amount of blood on the driver’s side,” according to court documents

In the car, police found a fast food receipt and matched Malone’s car to surveillance footage, which showed the 14-year-old at the wheel, wearing a shirt with a distinctive pattern investigators later found at his home, along with some items belonging to Malone.

Investigators have said they believe Criswell was carrying the shotgun at the initial home invasion and Rand was wearing the clown mask. Both Criswell and the 14-year-old told police they were familiar with Malone from the neighborhood, court documents said.

The boys’ next court appearance is November 1.