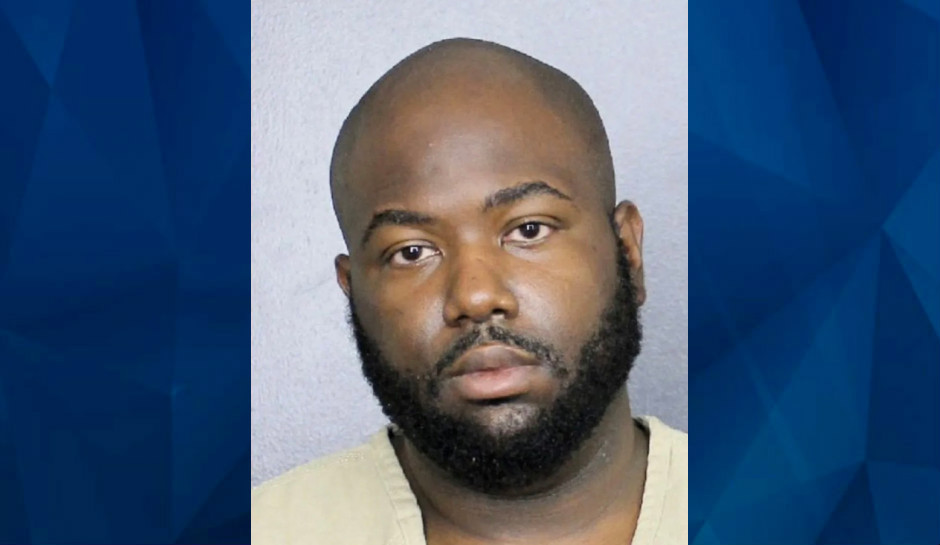 Florida police found a 15-year-old girl missing since last December this week and arrested the man she was with on charges of lewd and lascivious battery of a juvenile — detectives found the pair after the girl’s mother reported dozens of pornography videos of her daughter posted online.

The South Florida Sun-Sentinel said that Christopher Johnson, 30, denied having sex with the girl, although many of the 58 videos showed him with her. He’s being held on a $75,000 bond.

The girl was identified when she disappeared from her home in Sunrise on December 26, 2018, but because of her age and the seriousness of the crime, CrimeOnline will not be naming her now.

The Sunrise Police Department issued an alert about the disappearance on February 27, and she was spotted by the store clerk — who was a family friend — the following day at a convenience store. The girl tried to hide her face so as not to be recognized, and the clerk saw her get into a black Dodge Challenger. Store surveillance footage provided photos of two men she was with but not a clear image of the license tag on the vehicle, the Miami Herald reported.