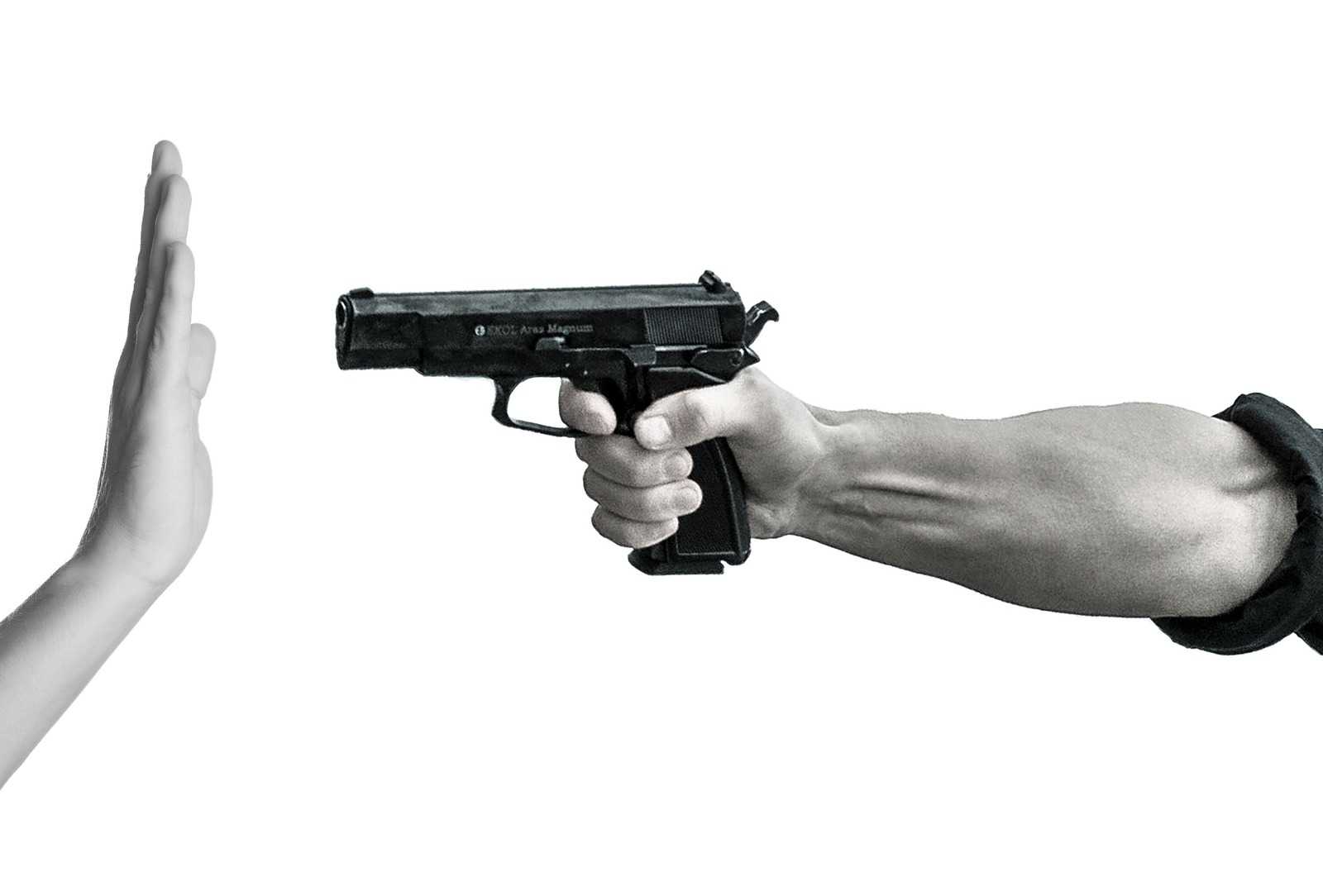 Dallas cop thinks son is an intruder, shoots him

An off-duty Dallas police officer mistook his own son for an intruder and shot him Saturday evening, WFAA reported, citing the DeSoto Police Department.

The man called 911, identifying himself as an off duty officer, and said he’d accidentally shot hit son.

DeSoto officials have not released details of the shooting but said it took place at about 6 p.m. When police arrived, the officer’s adult son was bleeding from a wound to his arm. He was taken to a hospital for treatment.

Detectives are still looking at the case but say they believe the shooting was accidental, even though the officer intentionally pulled the trigger. DeSoto authorities did not release the names of the officer and his son.

WFAA said they called the Dallas Police Department for comment, but they declined.

A former Dallas police officer, Amber Guyger, was convicted of murder earlier this month and sentenced to 10 years in prison for shooting and killing Botham Jean when she mistook his apartment for hers on a different floor of their apartment building.