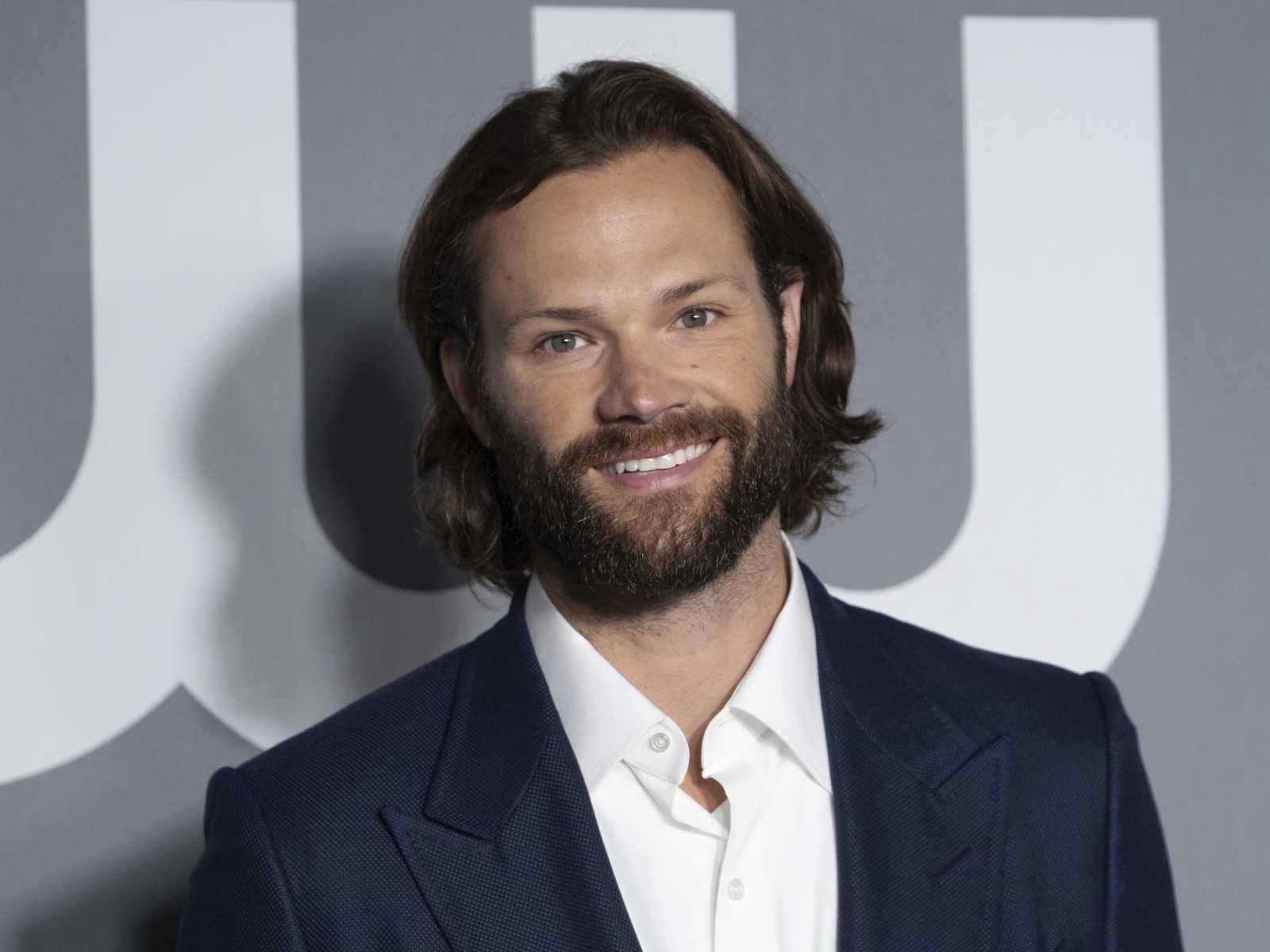 “Supernatural” star Jared Padalecki was arrested outside the Stereotype bar in Austin, Texas, early Sunday and has been charged with two counts of assault and one count of public intoxication, TMZ reported.

Padalecki, who plays Sam Winchester in the show, allegedly hit a bartender and the general manager in the face and put a friend in a headlock when he tried to calm him down outside, TMZ said. Police arrived, and Padalecki reported flashed a wad of cash at the officers.

TMZ obtained video from outside the bar.

Padalecki, 37, is  a frequent fixture at the bar and, according to locals, may be an investor or owner. He and “Supernatural” co-star Jensen Ackles own other businesses in Austin. On its Facebook page, the bar describes itself as “a chance to relive high school, but with infinitely more style.”

“Supernatural” is wrapping its 15th and final season this year, and Padalecki has signed on to start in a reboot of “Walker, Texas Ranger.”