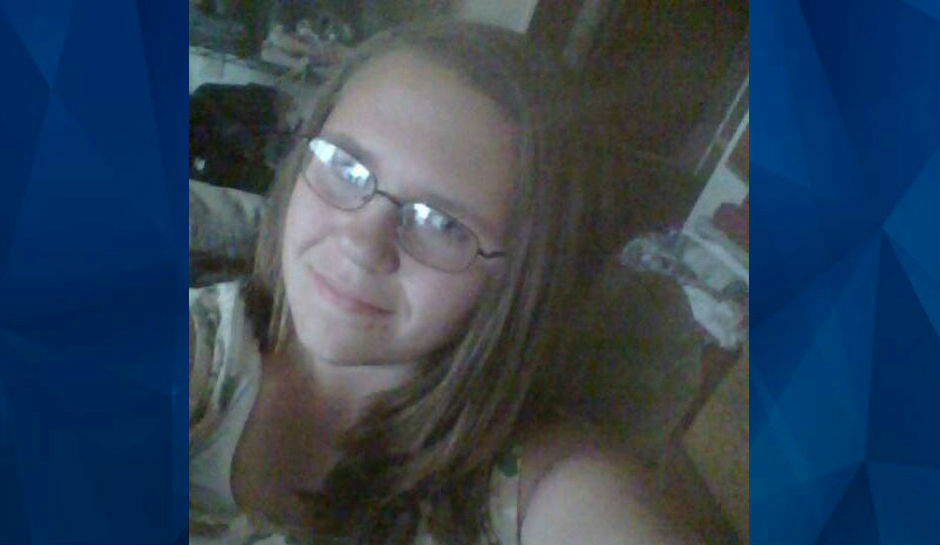 A Washington State teen accused of helping plot the killing of a classmate says she is innocent, the Tri-City Herald reports.

Prosecutors charged Fe Hadley, now 18, with conspiracy to commit first-degree murder after authorities became aware of the plan in November 2017.

Investigators say Hadley conspired with peer Jeremiah Cunningham to lure fellow classmate Ryan Vaughn behind a market, where Cunningham was lying in wait with a knife.

The murder never took place, however.

On Friday, Hadley testified in her own defense. She alleged that her Facebook account was hacked and that whoever did that must have sent messages to Vaughn trying to lure him behind the store.

“You never took an active part in any plan to kill Ryan?” Hadley’s lawyer, Nicholas Blount, asked her in court, according to the report.

Vaughn testified earlier this week that he had a brief relationship with Hadley but that it ended because of Cunningham, who was reportedly described as eccentric and overprotective.

According to the Tri-City Herald, Cunningham testified Thursday that Hadley was the mastermind of the murder plot and that he was just the person tasked with carrying out the killing.

Surveillance cameras reportedly captured video of Cunningham waiting behind the store; where he appeared to be holding a large knife and wore a mask.

Cunningham is serving a 10-year prison sentence after pleading guilty to charges in connection with the case, along with another teen.

Vaughn reportedly told jurors he chose not to go behind the store because he saw someone wearing a mask and believed it was a bad idea to be near such a person, so he turned around and went back to school in Benton City, Washington, about 200 miles southeast of Seattle.

Hadley testified that Cunningham told her he was angry with Vaughn and wanted him dead; she said she didn’t believe him and thought Cunningham might just injure Vaughn with bruises or a black eye.

But a classmate contradicted that claim Wednesday, reportedly telling the jury that Hadley had said her boyfriend would murder Vaughn as a birthday gift.

Hadley said murdering someone would make her too queasy, and added that she can’t even watch car crash videos or dissections during science lab.

“I never said anything about taking part in this,” Hadley testified, according to the report.

As for the alleged Facebook hacking, the messages urged Vaughn to go behind the store for a sexual encounter.

Cunningham said earlier this week that he did not know how to create fake social media accounts.

Hadley is expected to continue testifying on Monday.