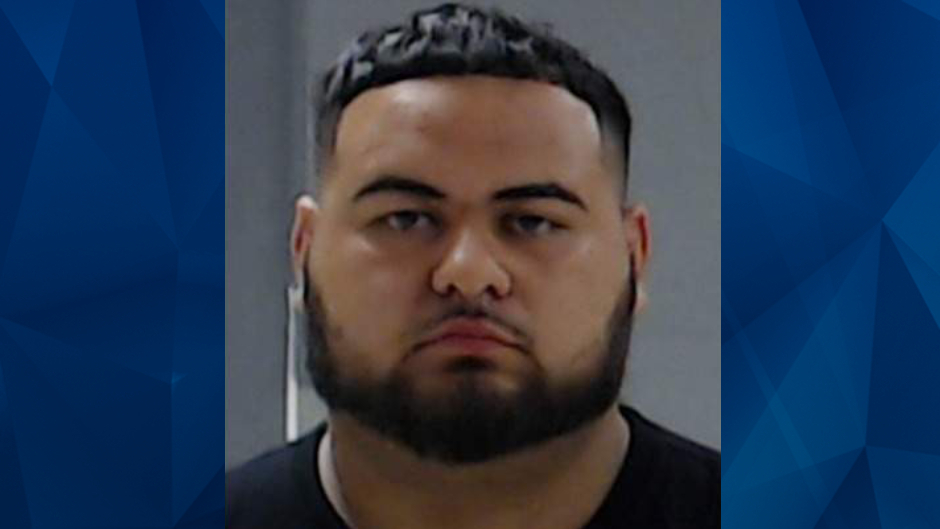 Authorities in Texas have arrested a suspect on capital murder charges in connection with Saturday’s shooting at an off-campus college party that left two people dead and another dozen injured.

Brandon Gonzales, 23, was formally charged in the mass shooting that unfolded at The Party Venue, which is located in Greenville. Though 750 people attended the Halloween and homecoming party for Texas A&M University-Commerce, investigators said they believe Gonzales was targeting one person, according to KXAS.

The Hunt County Sheriff’s Office has identified the two deceased victims as Kevin Berry Jr. and Byron Craven, both 23. Four of the six additional shooting victims remain in critical condition; another six people suffered minor injuries while fleeing, according to The Dallas Morning News.

A motive remains undisclosed but deputies said the shooter had slipped in the back of the building at 11:30 p.m. and began firing, KTVT reported.

Sheriff Randy Meeks said Gonzales was arrested as he arrived at his job at an auto dealership, where he is employed as a mechanic. He said the first shooting victim was Gonzales’ intended target but the rest of them appeared to have been wounded at random. Authorities have not revealed who they believe shot first.

Though reports indicated that there was a second suspect at-large as of Monday, Meeks said they do not anticipate making additional arrests in connection with the deadly shooting.